Originally from Waco, TX, Armoni Brooks shined at the University of Houston. Brooks posted 13.4 points and 6.3 rebounds per game as a junior, notching Second Team All-AAC honors. Brooks then took his game to incubate in the NBA G League, where he started out playing for the College Park Skyhawks. Armoni started the 2021 season with the Rio Grande Valley Vipers, selected in the first round of the first-ever G League Draft. He was leading the league in three pointers made when the NBA affiliate Houston Rockets signed him to a two-way contract. 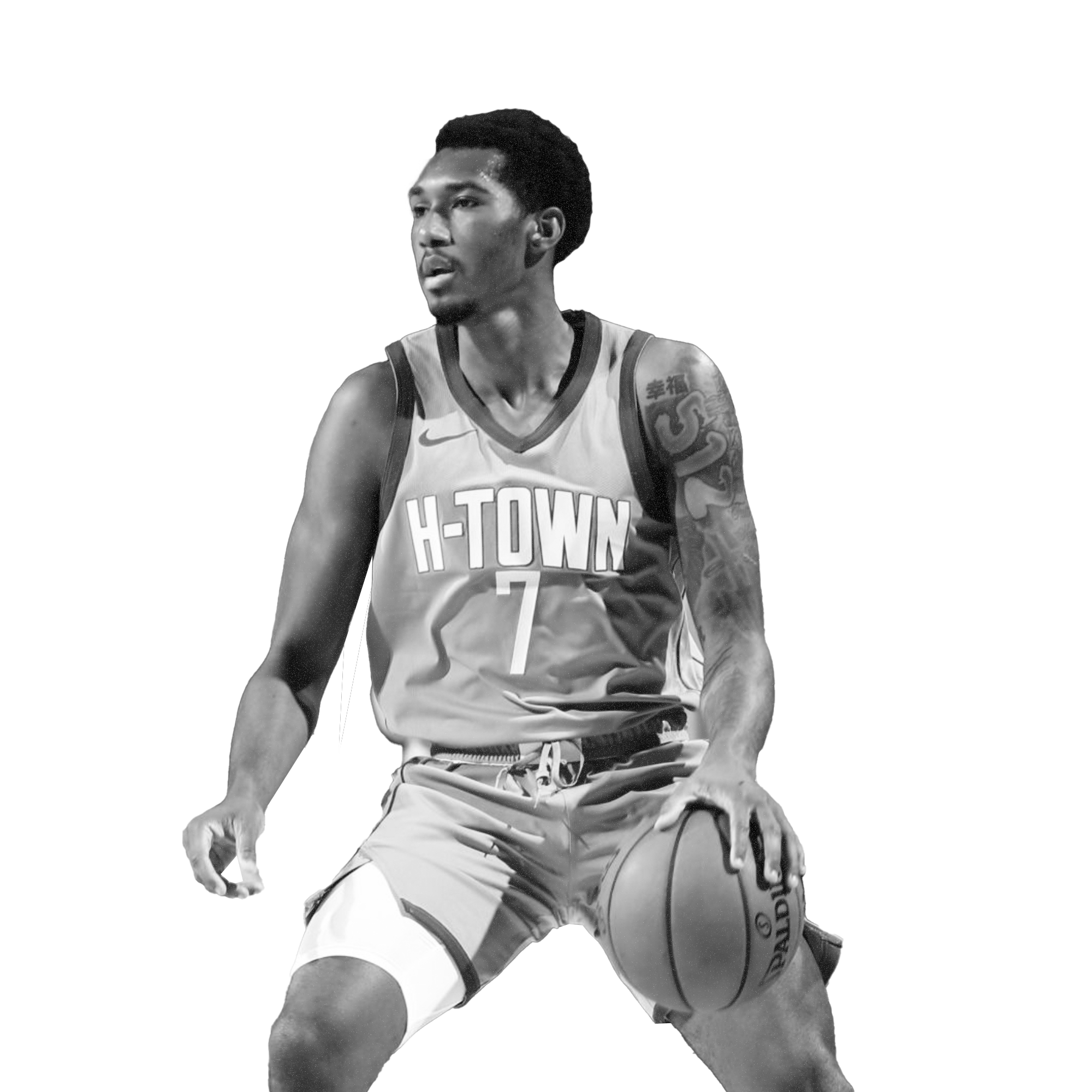 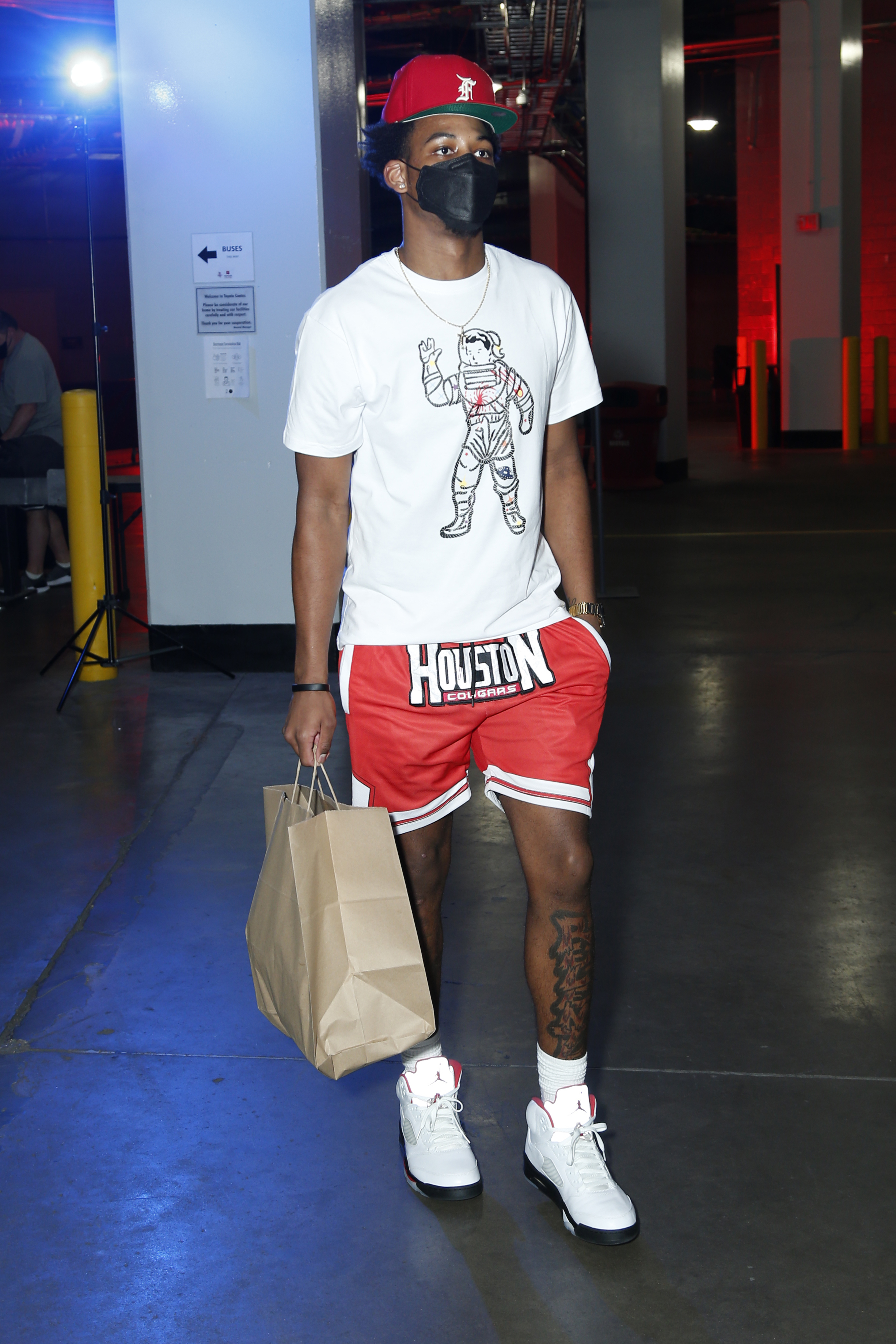 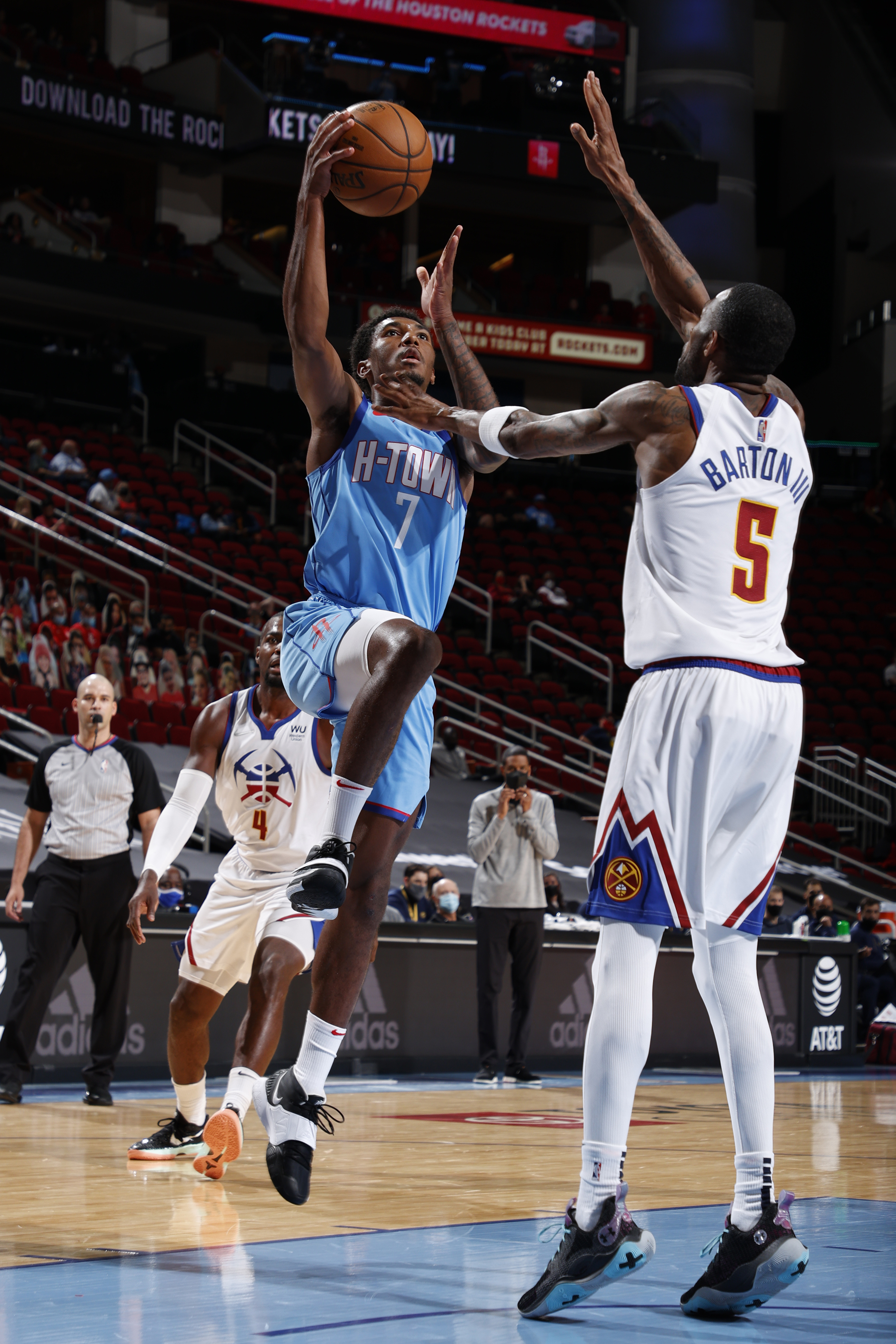