A budding activist in the Black Lives Matter movement and a hometown hero who founded the “Brook Made” community barbeque, Ben Moore is the pride of Bolingbrook, IL. Moore currently plays for the Southeast Melbourne Phoenix in Australia, but he’s also played for the San Antonio Spurs and Indiana Pacers in the NBA. Moore starred collegiately at Southern Methodist and made his international debut in the Turkish Basketball Super League in 2019 with Galatasaray 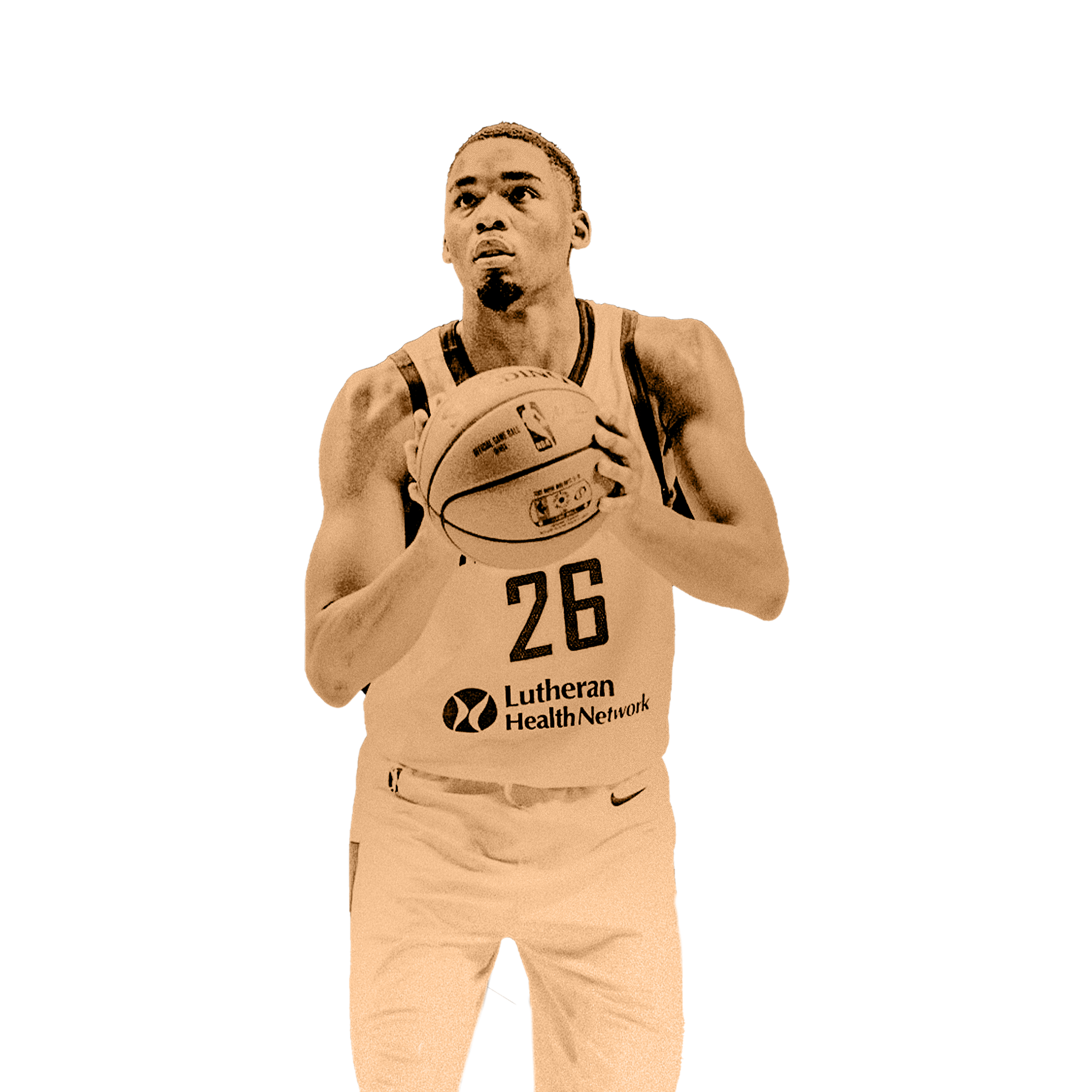