Standing at 6'9" and hailing from St. Paul, MN, Freddie Gillespie didn't receive a single Division I or II scholarship offer. He began his collegiate career at D-III Carleton College. As a sophomore, Gillespie was named second-team All-Minnesota Intercollegiate Athletic Conference, and he transferred to Baylor University. Then, under head coach Scott Drew, Freddie went from team walk-on to Big 12 Player of the Week in Dec. 2019. He was the conference's Most Improved Player and included in the Big 12's All-Defensive Team for 2019-20. After going undrafted in the 2020 NBA Draft, Freddie made an immediate impression with the G League's Memphis Hustle. Now, he's earned himself his first NBA contract. 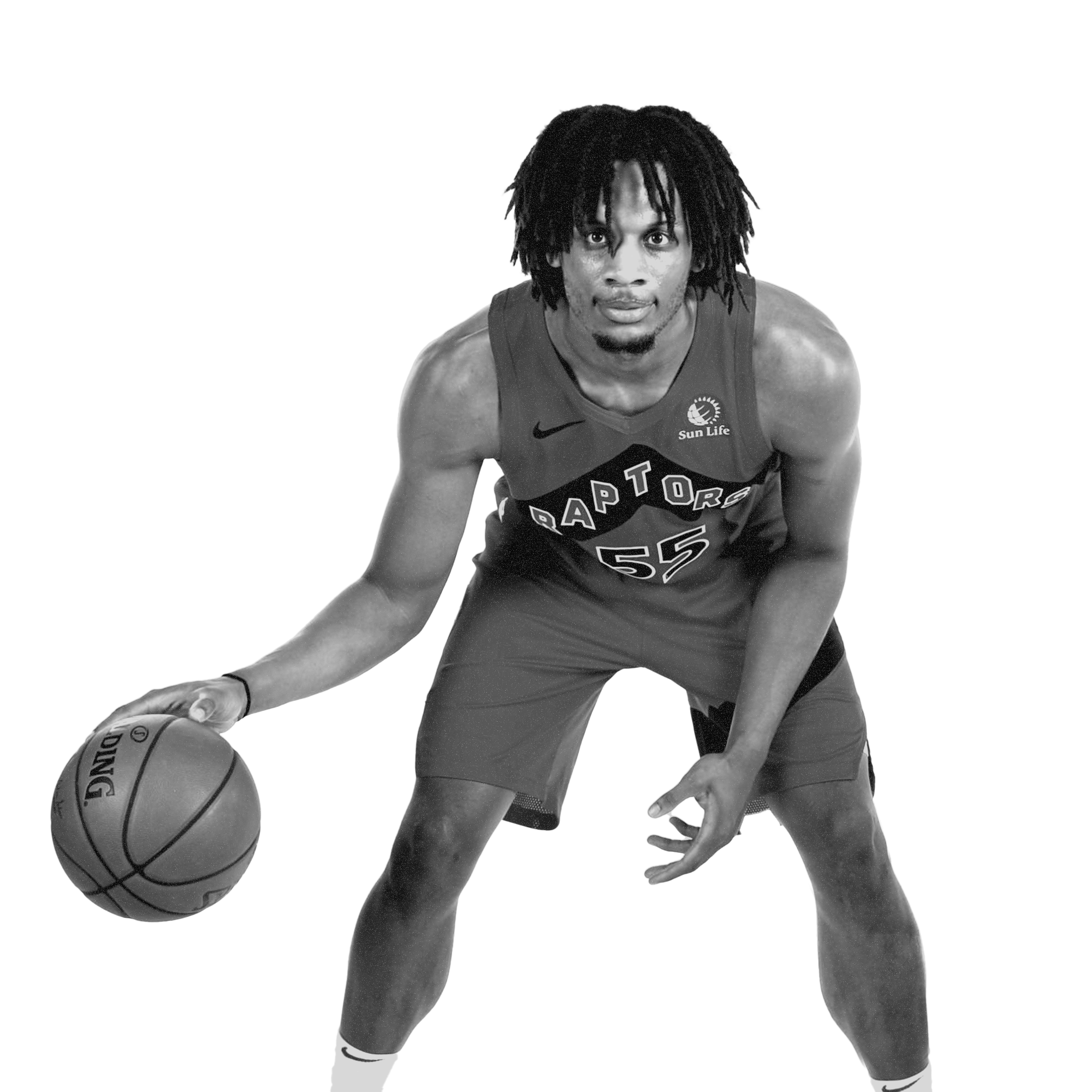 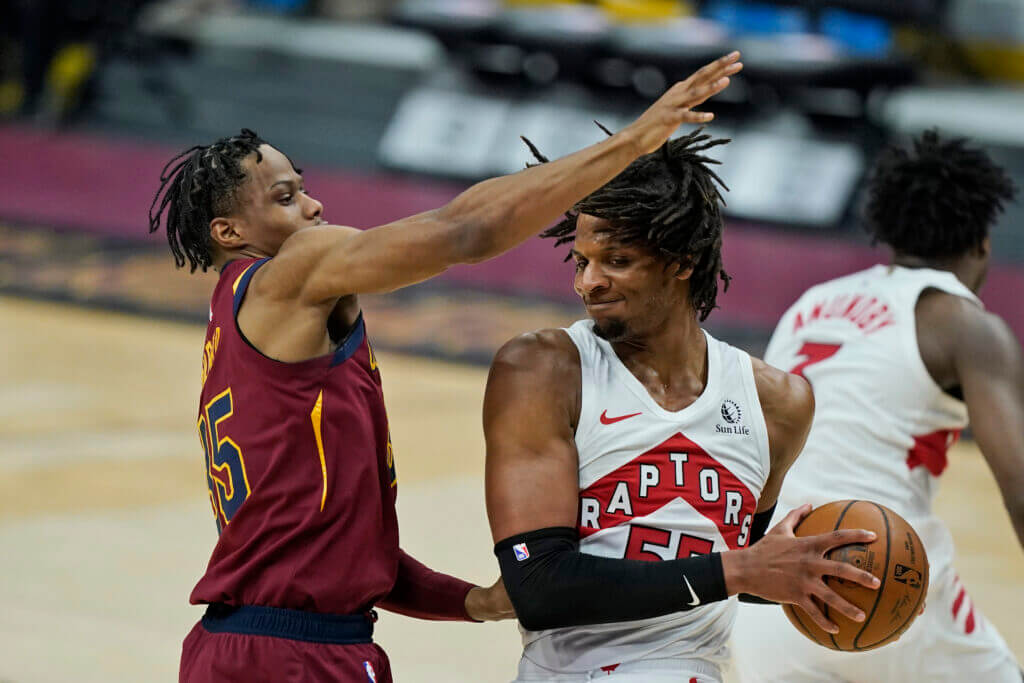 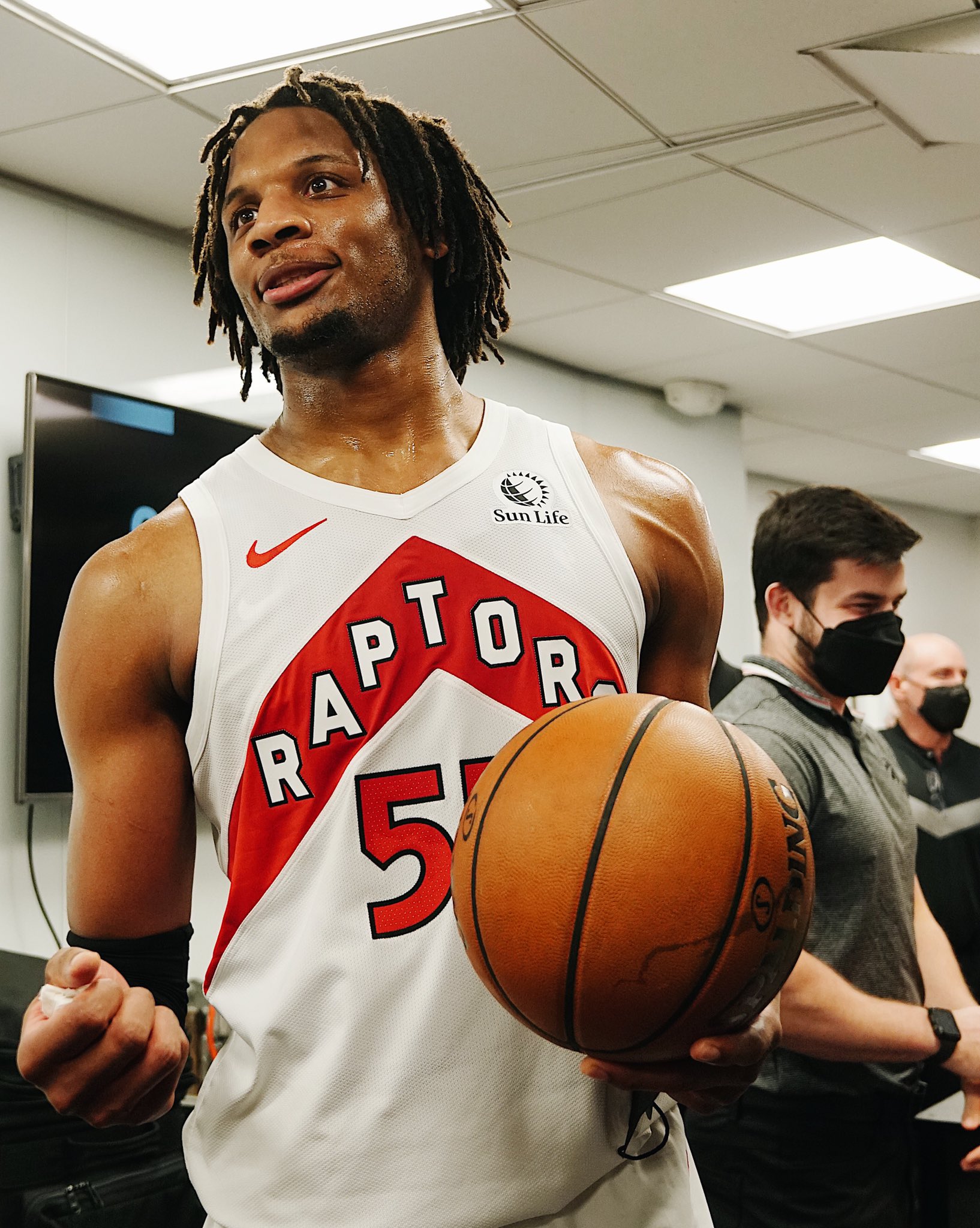