An NBA Slam Dunk Contest champion, a popular University of Michigan alumnus and a seven-year pro, Glenn Robinson III leaps off the floor and through the gym. GRIII continues adding new elements to his game: in 2020, Glenn shot 39 percent from behind the arc on a career-best 3.2 attempts per night. He also set his career scoring high at 25 points with the Golden State Warriors, only to match that mark after the trade deadline with the Philadelphia 76ers. Hailing from Gary, IN, Glenn is an accomplished philanthropist: his A.R.I. Foundation, named after his daughter Ariana, provides resources to new dads and fatherless families around the country. 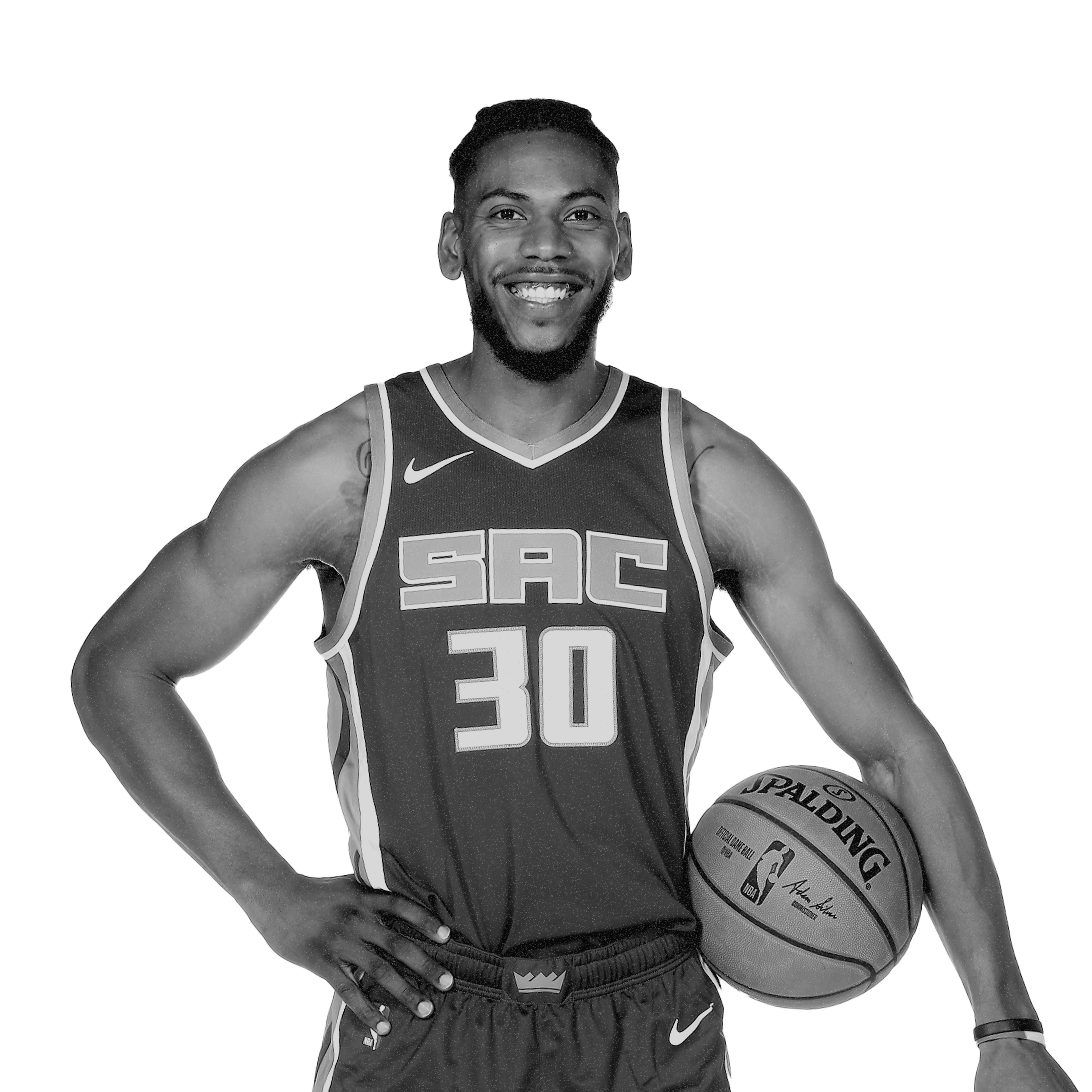 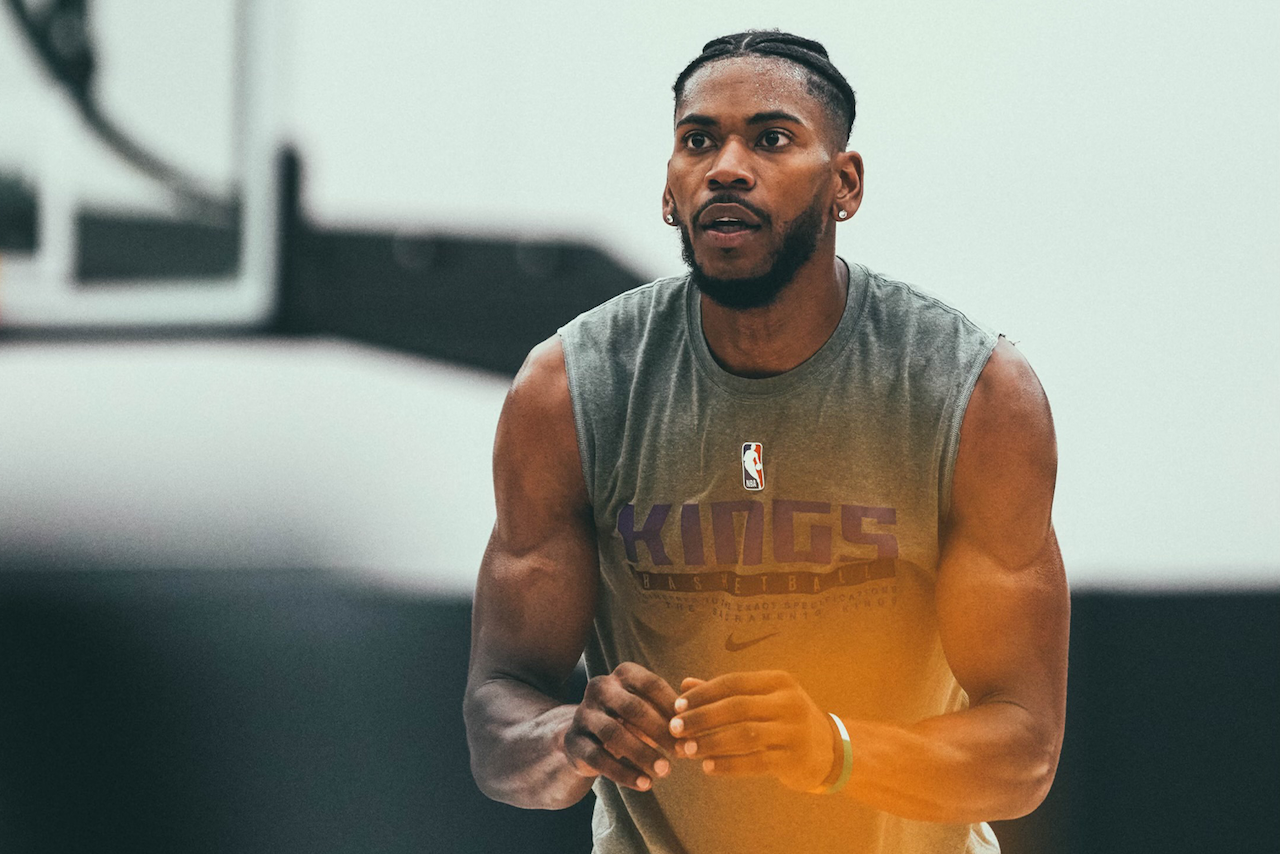 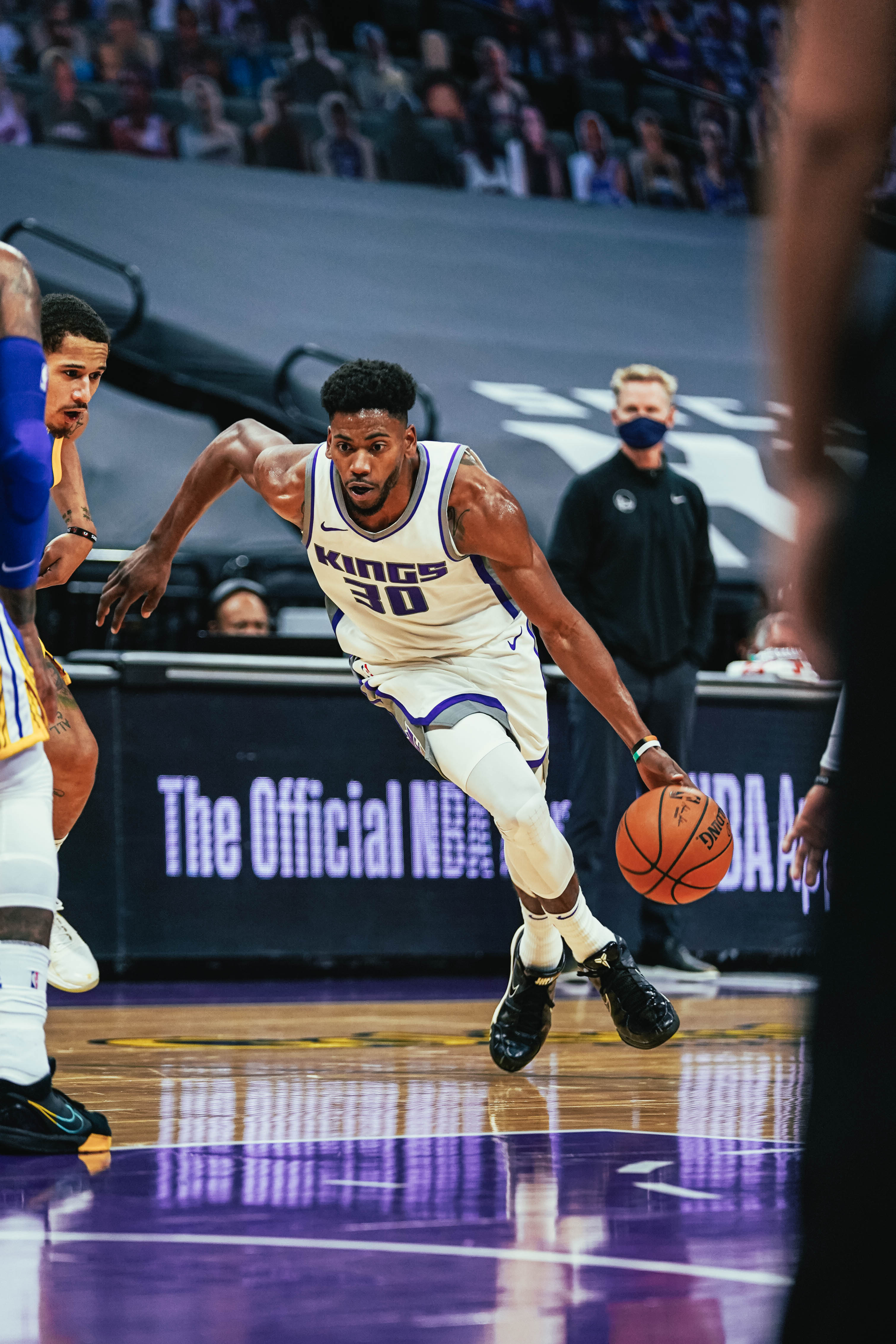 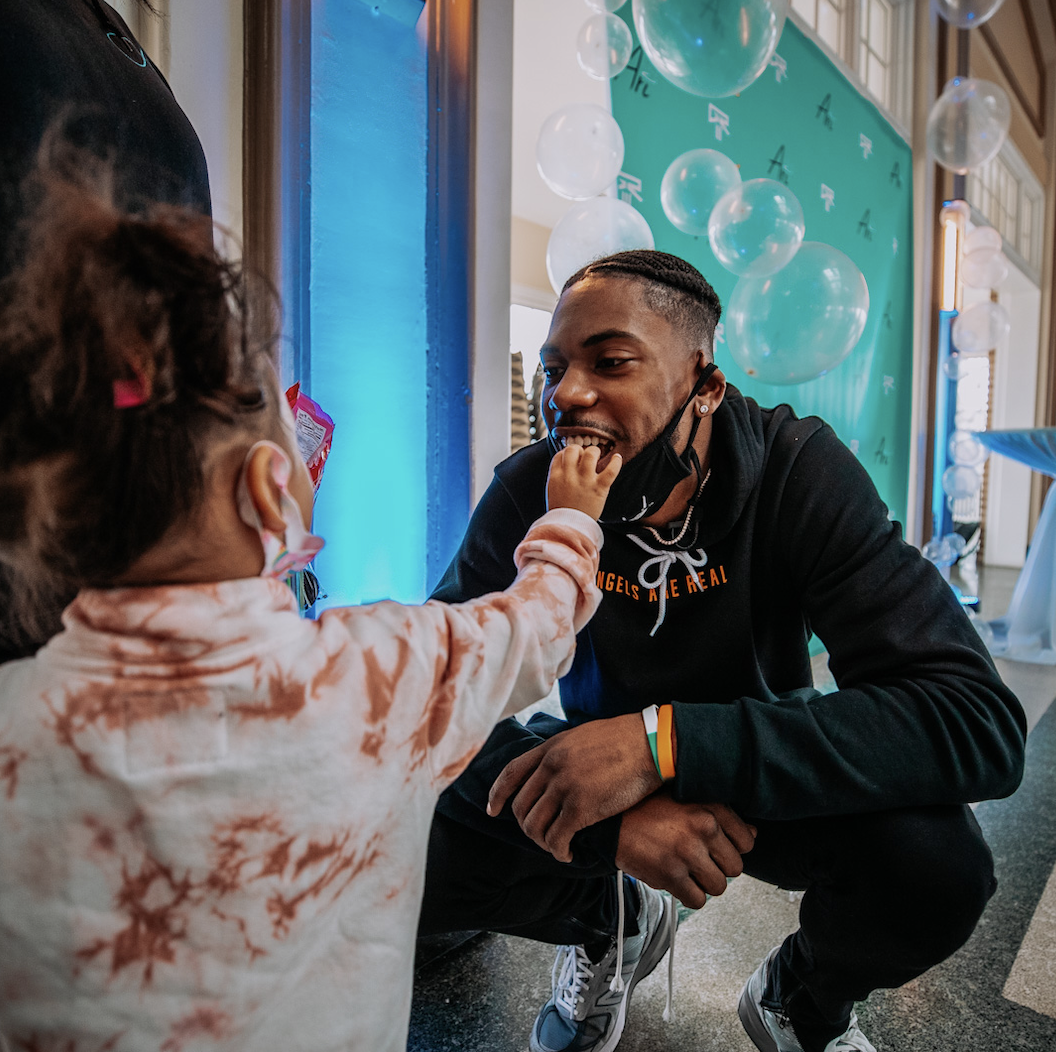 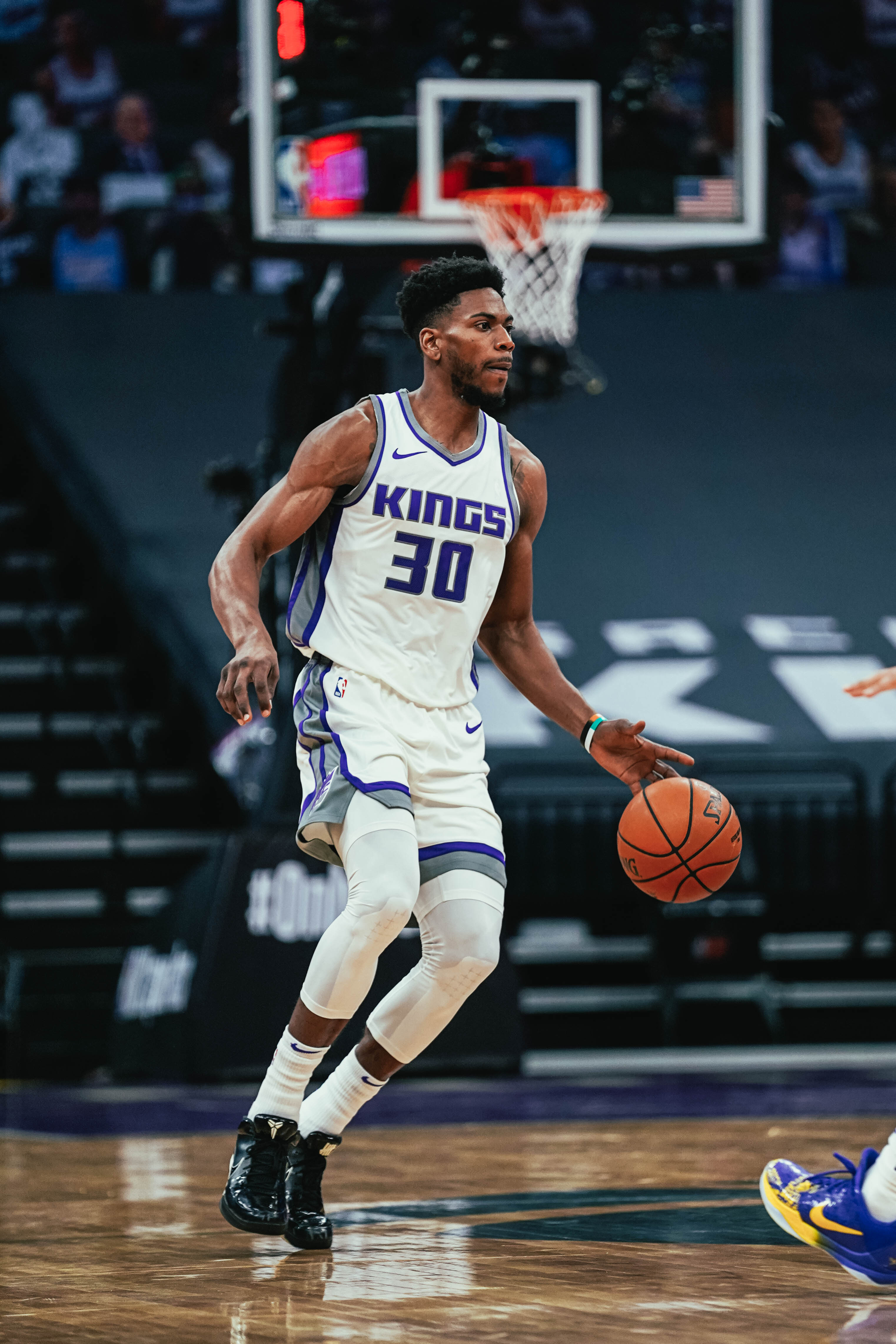 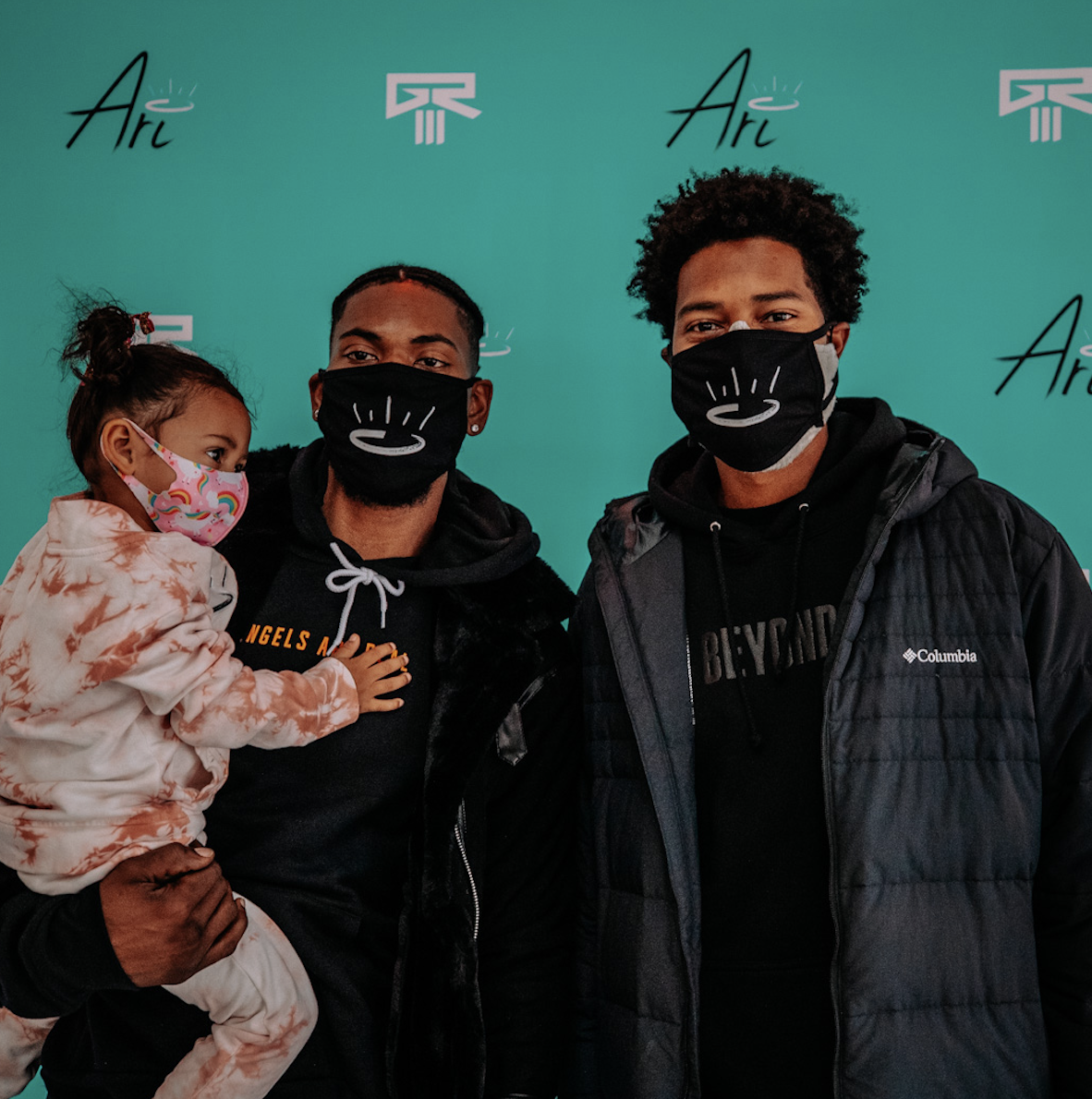