Isaiah carries a basketball legacy that spans multiple continents. His father, Florian, was a pro player and a decorated coach in Germany. And though he was born in Eugene, OR, Isaiah spent his formative years abroad, cutting into the German Bundesliga youth ranks before playing professionally in Lithuania. A classic seven-footer with instincts for the modern game, Hartenstein was drafted in the second round by the Houston Rockets, then spent some time in the G League, where he was finals MVP with the victorious Rio Grande Valley Vipers. Hartenstein made his German National Team debut in 2017, and began his NBA career with the Rockets in 2018. 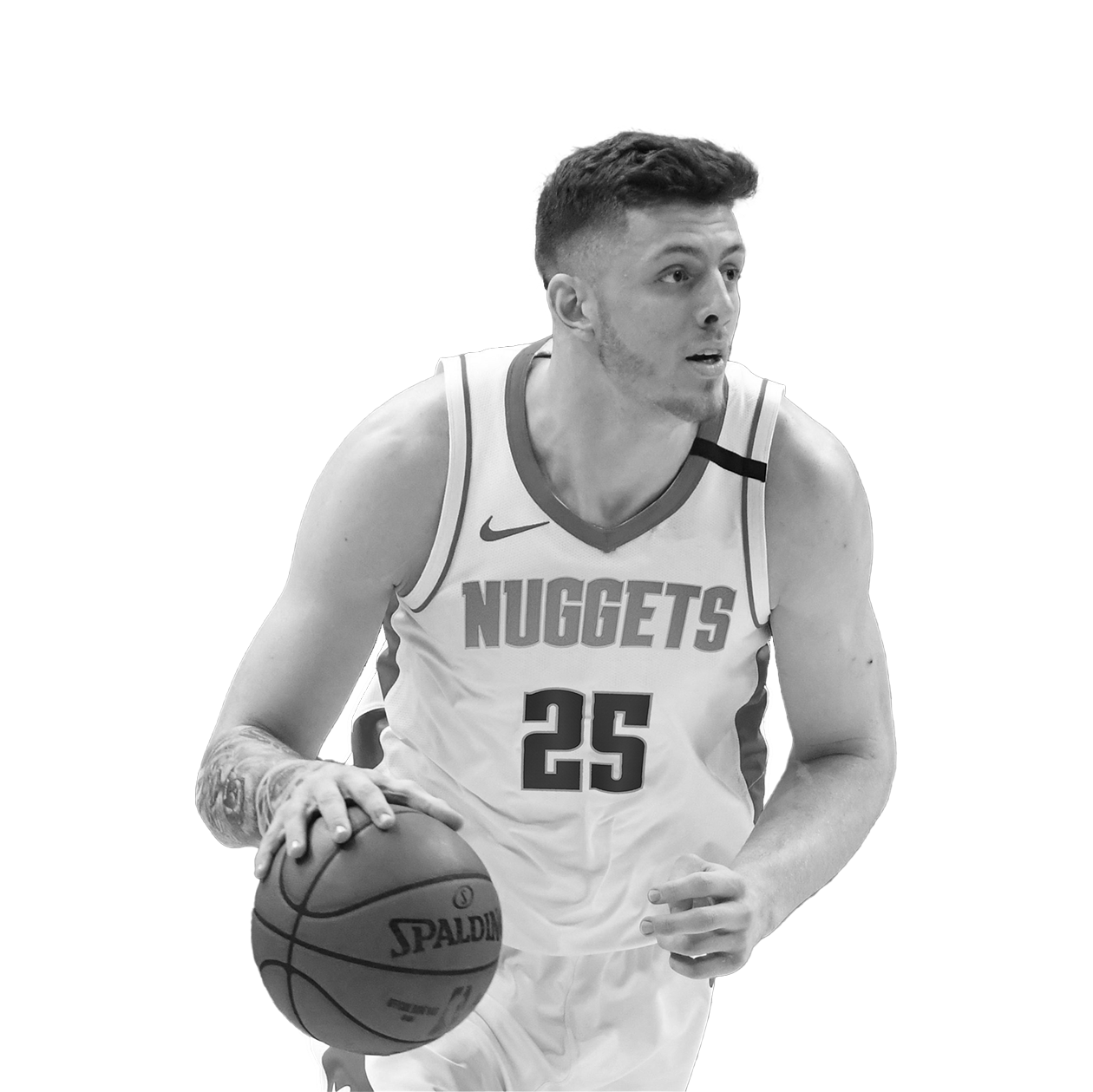 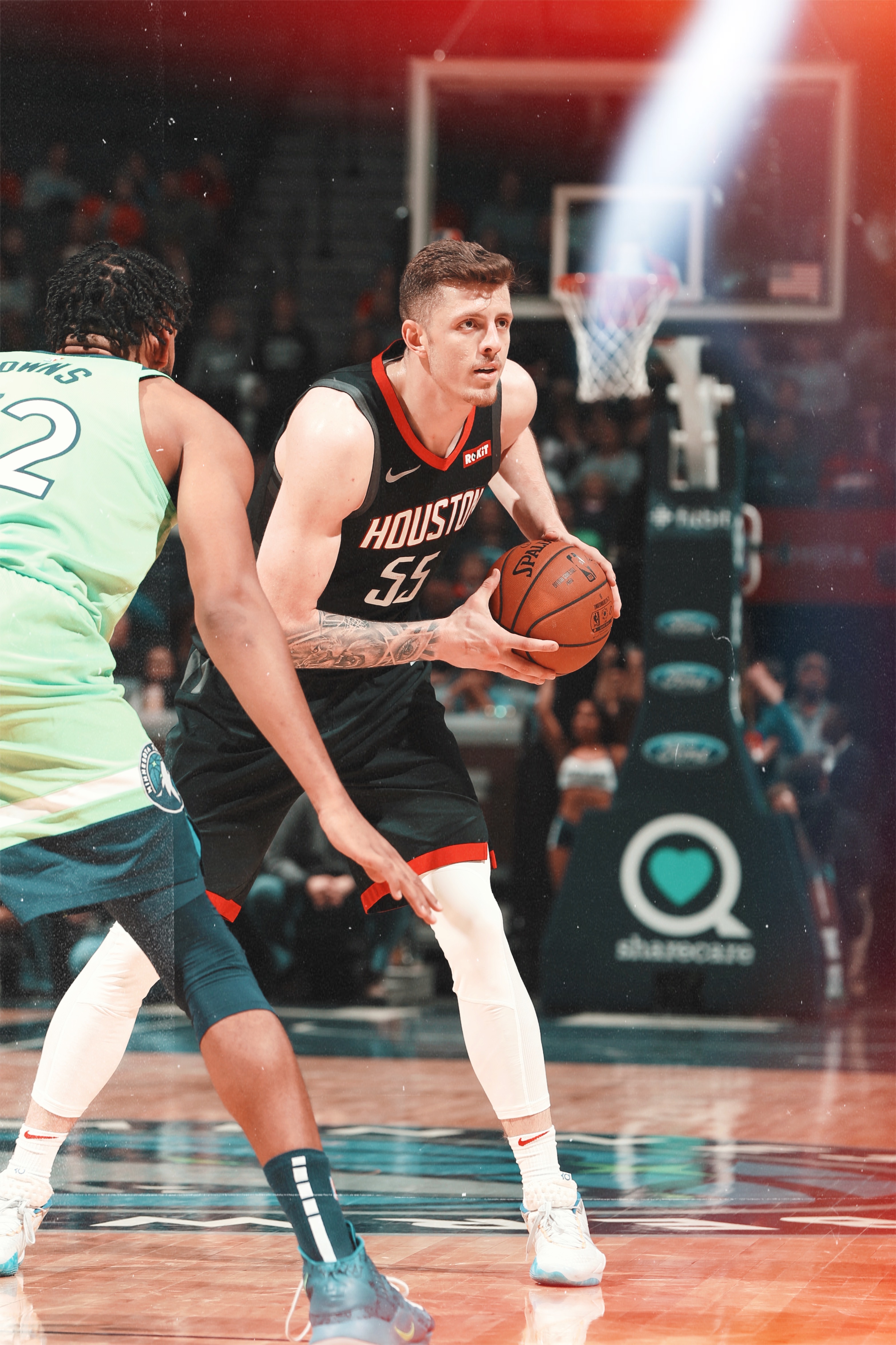 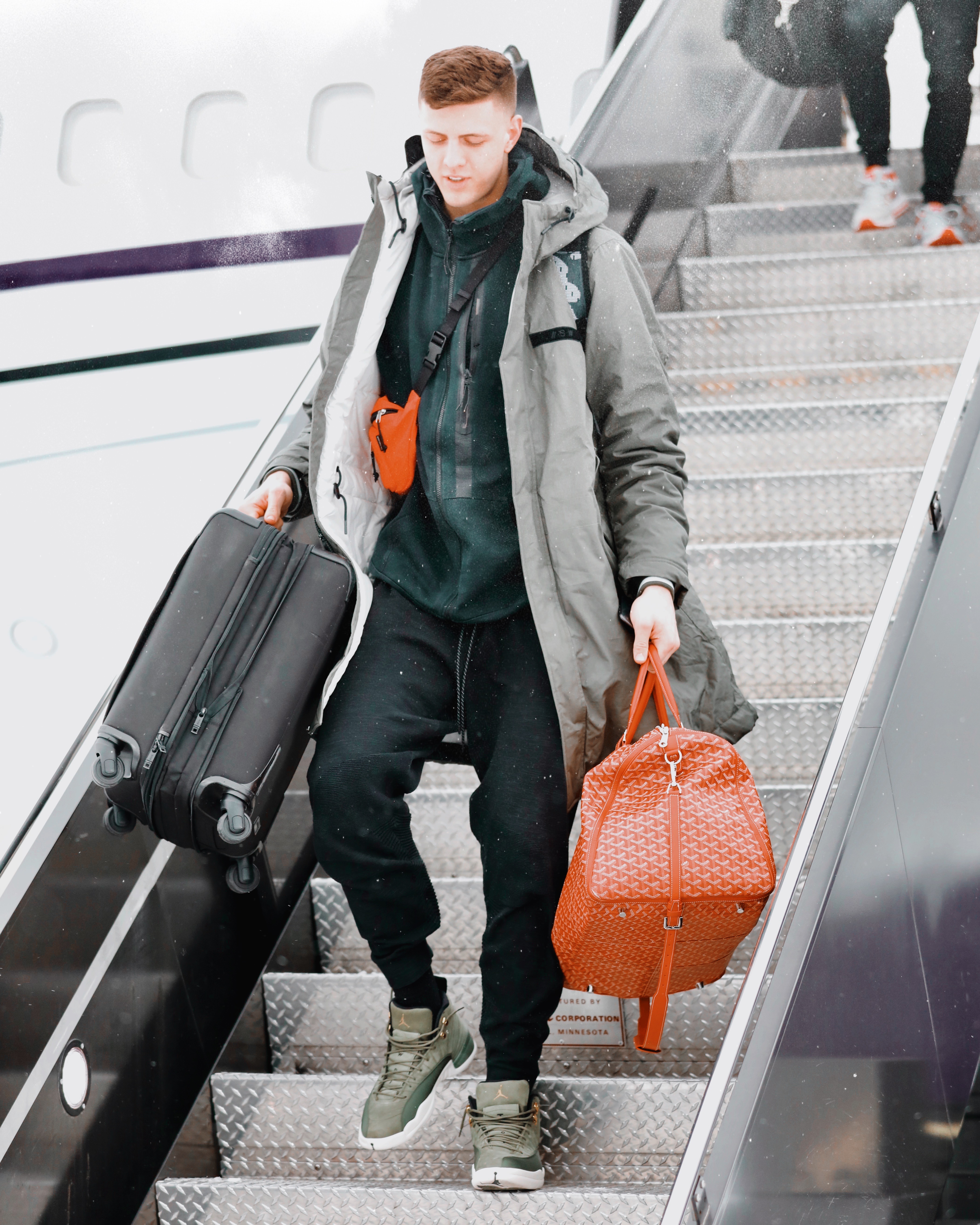 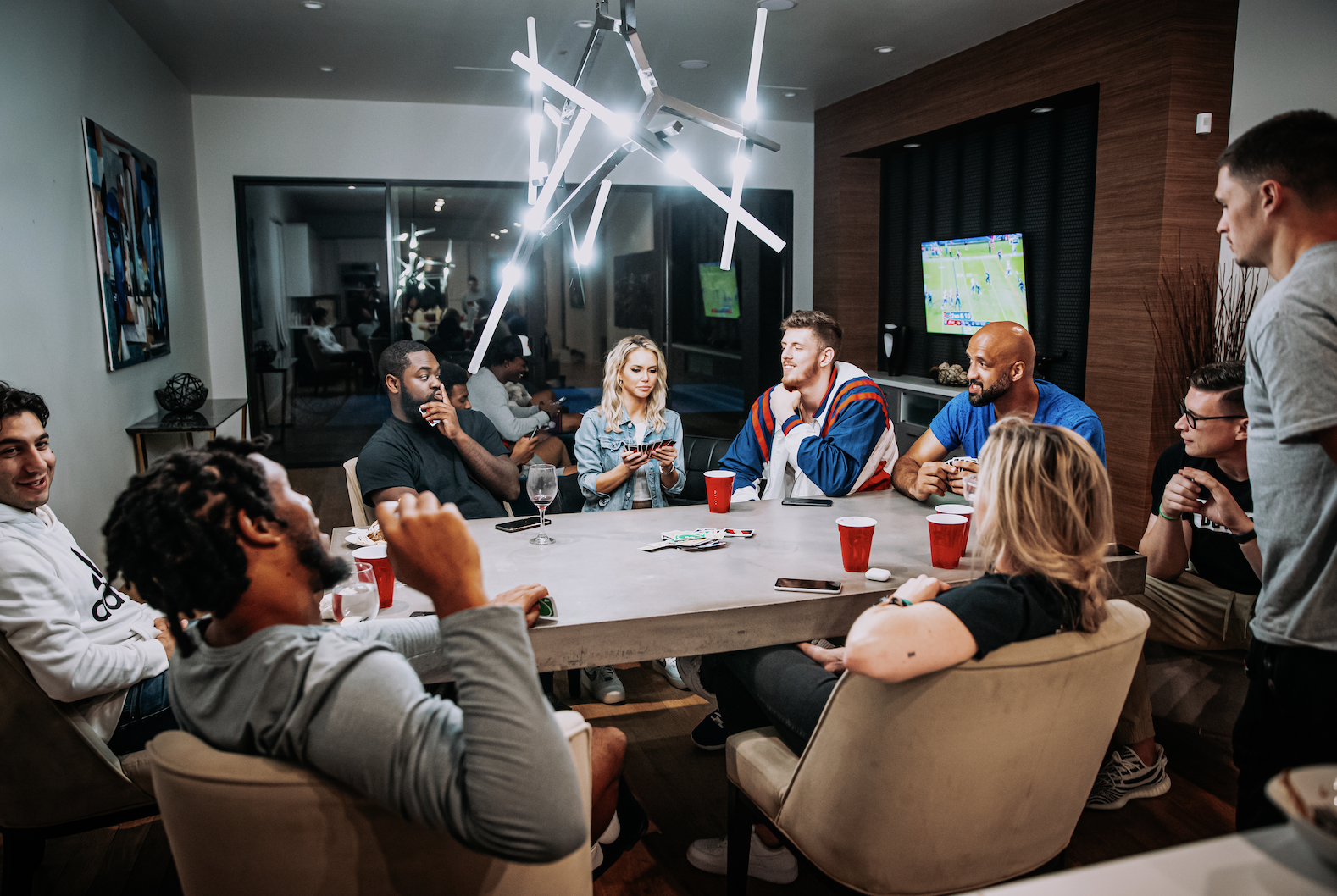 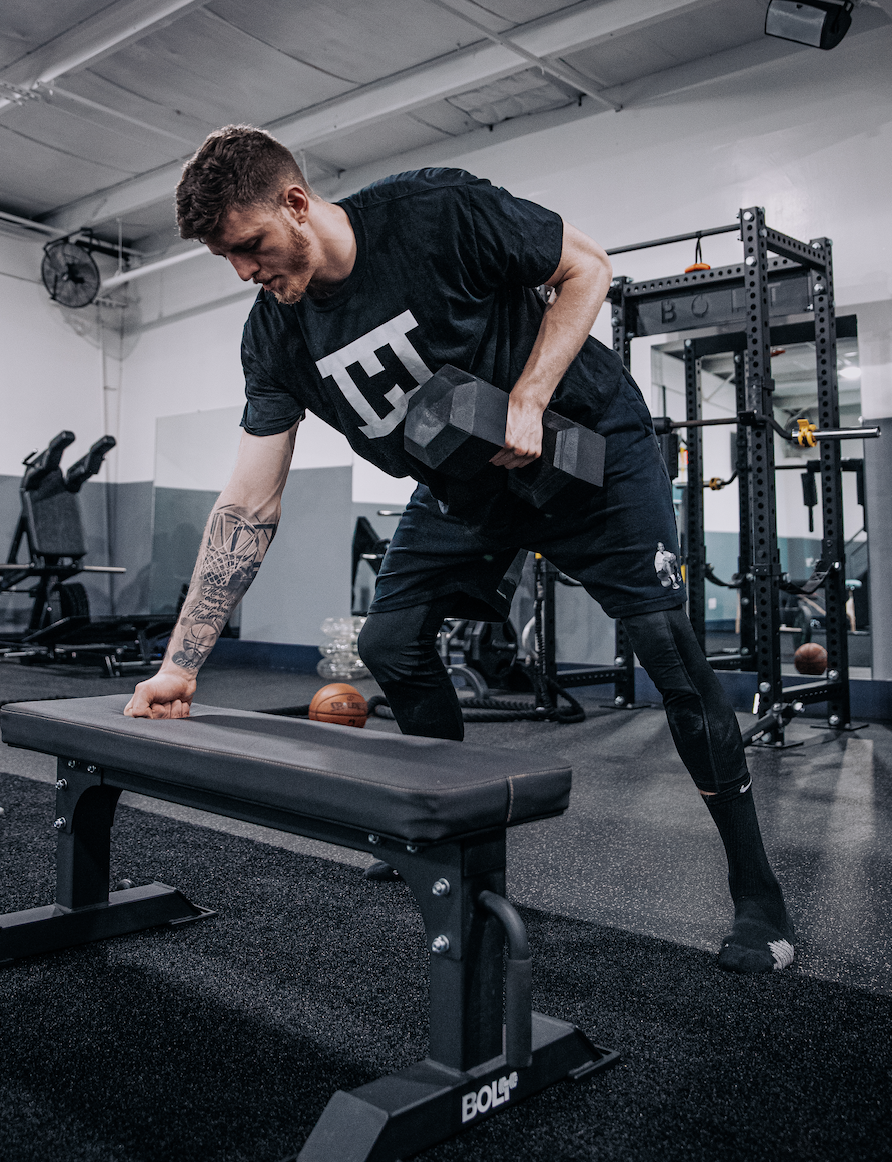 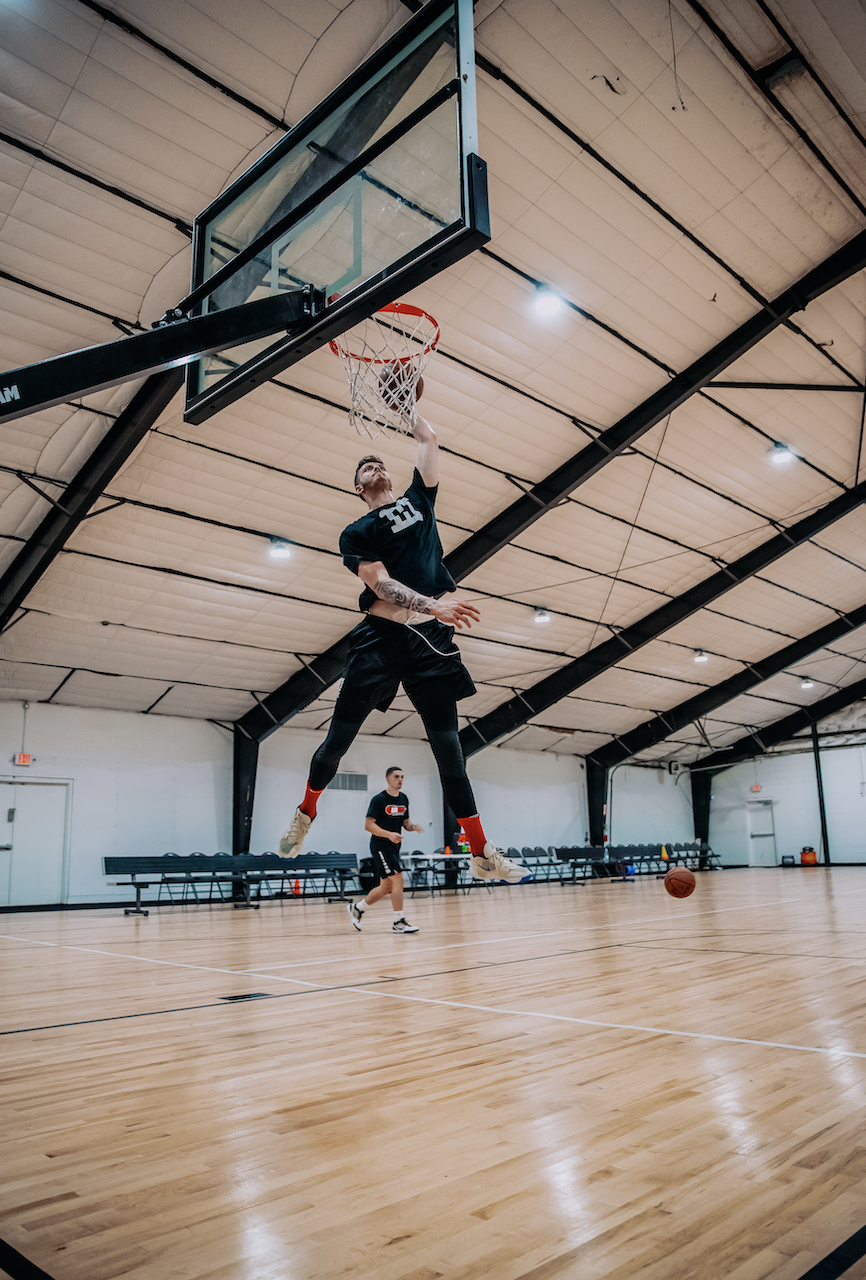 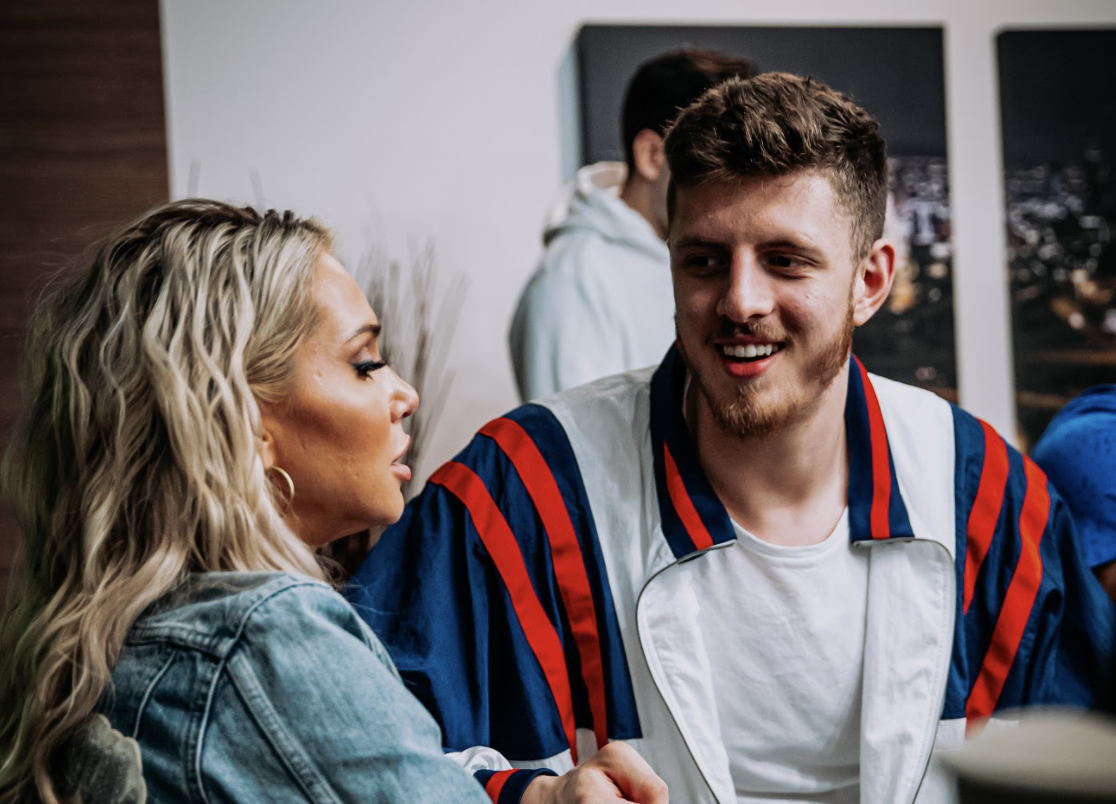