Australian basketball fans already know him as the "Tamma Slamma" for his favorite Aussie candy and his rim-rattling dunks. But Jae'Sean Tate is now a name to watch as a rookie in the NBA. The 6’4” Tate excelled as a member of the Ohio State Buckeyes, leading his team in points as a junior and finishing as the storied program’s 19th all-time leading scorer. After college, Tate’s professional career began with the Antwerp Giants before he joined the NBL’s Sydney Kings. Tate brings professional experience and relentless dedication to the Houston Rockets. His journey to the NBA has been far from traditional, but perhaps fitting for a unique player with unreplicable charisma. 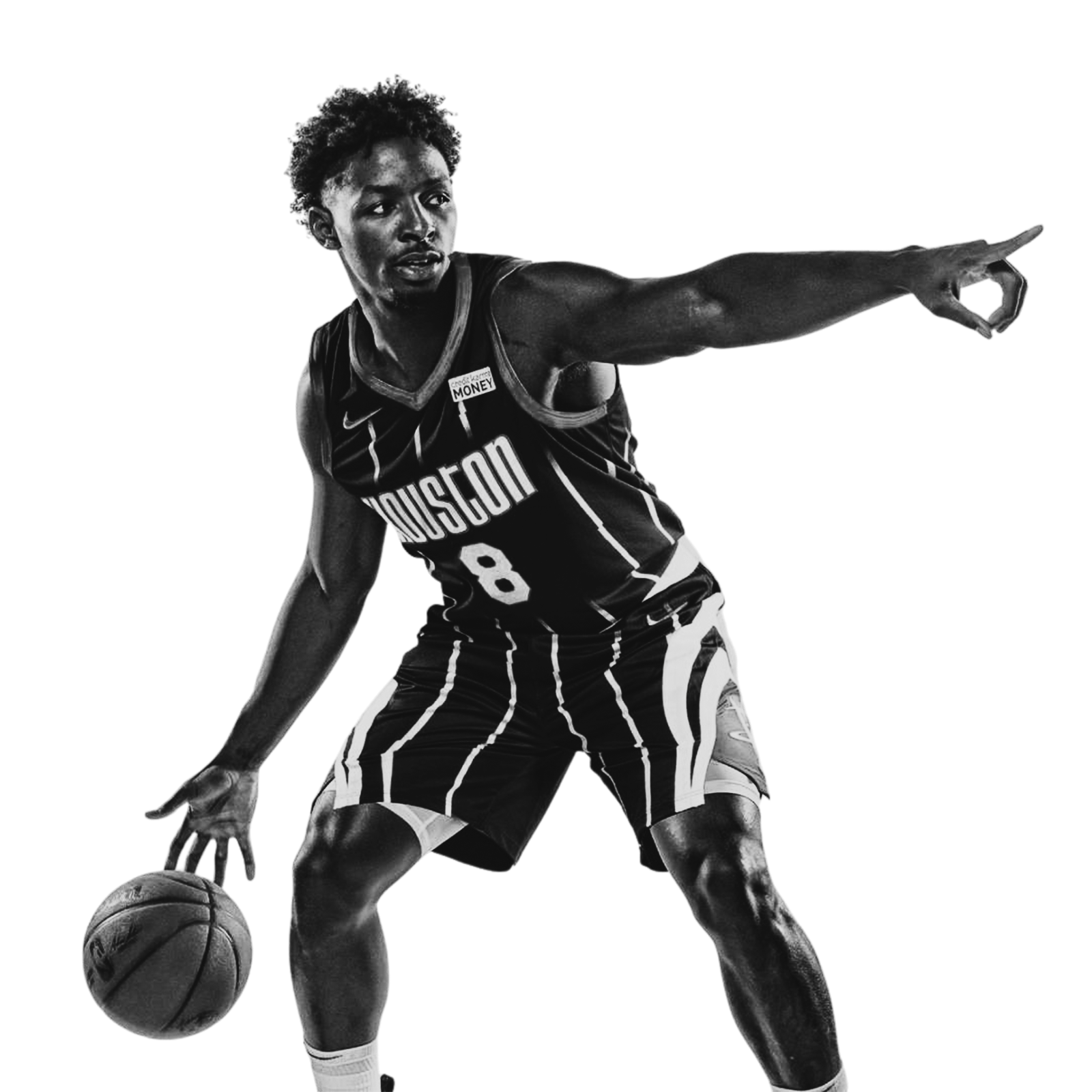 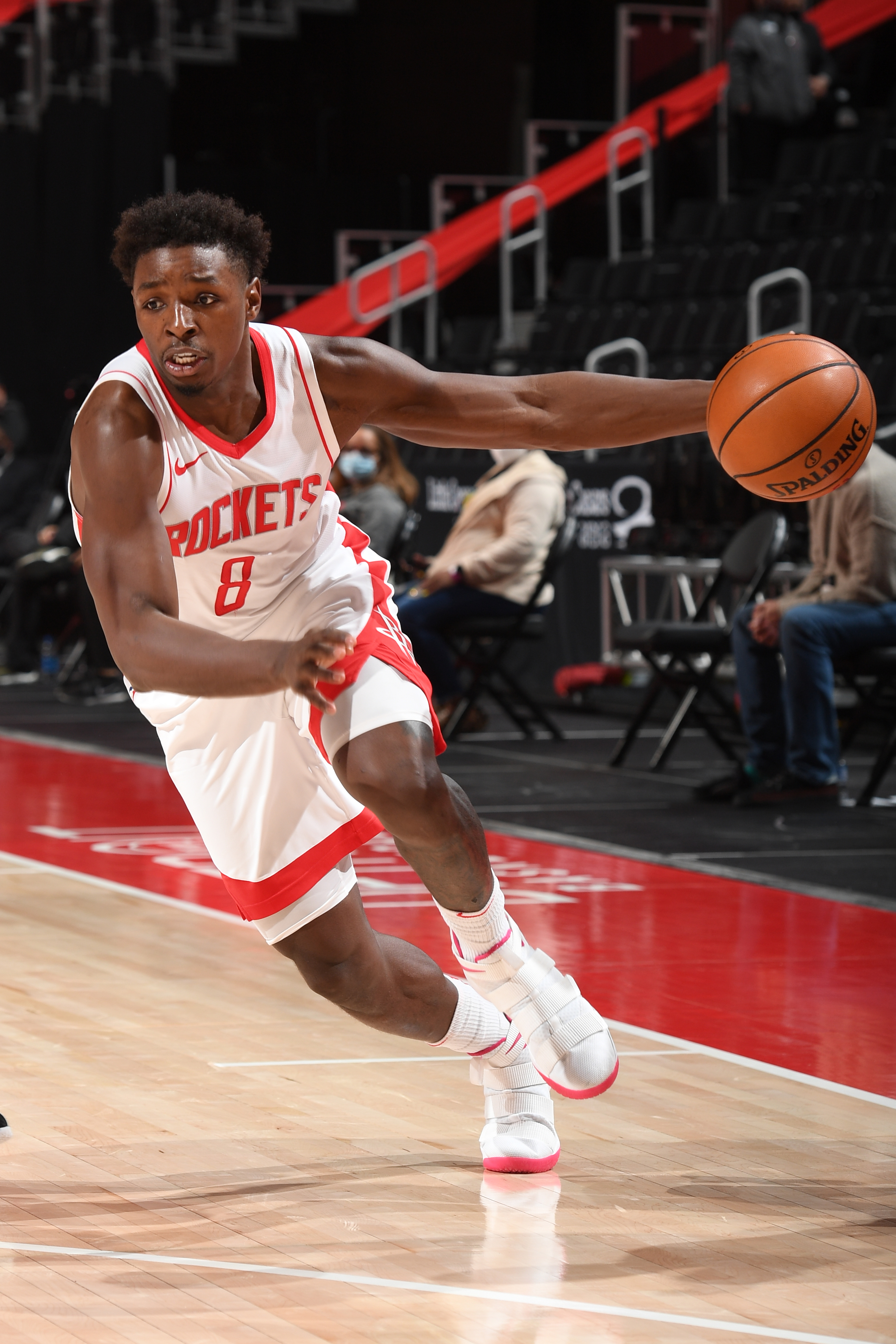 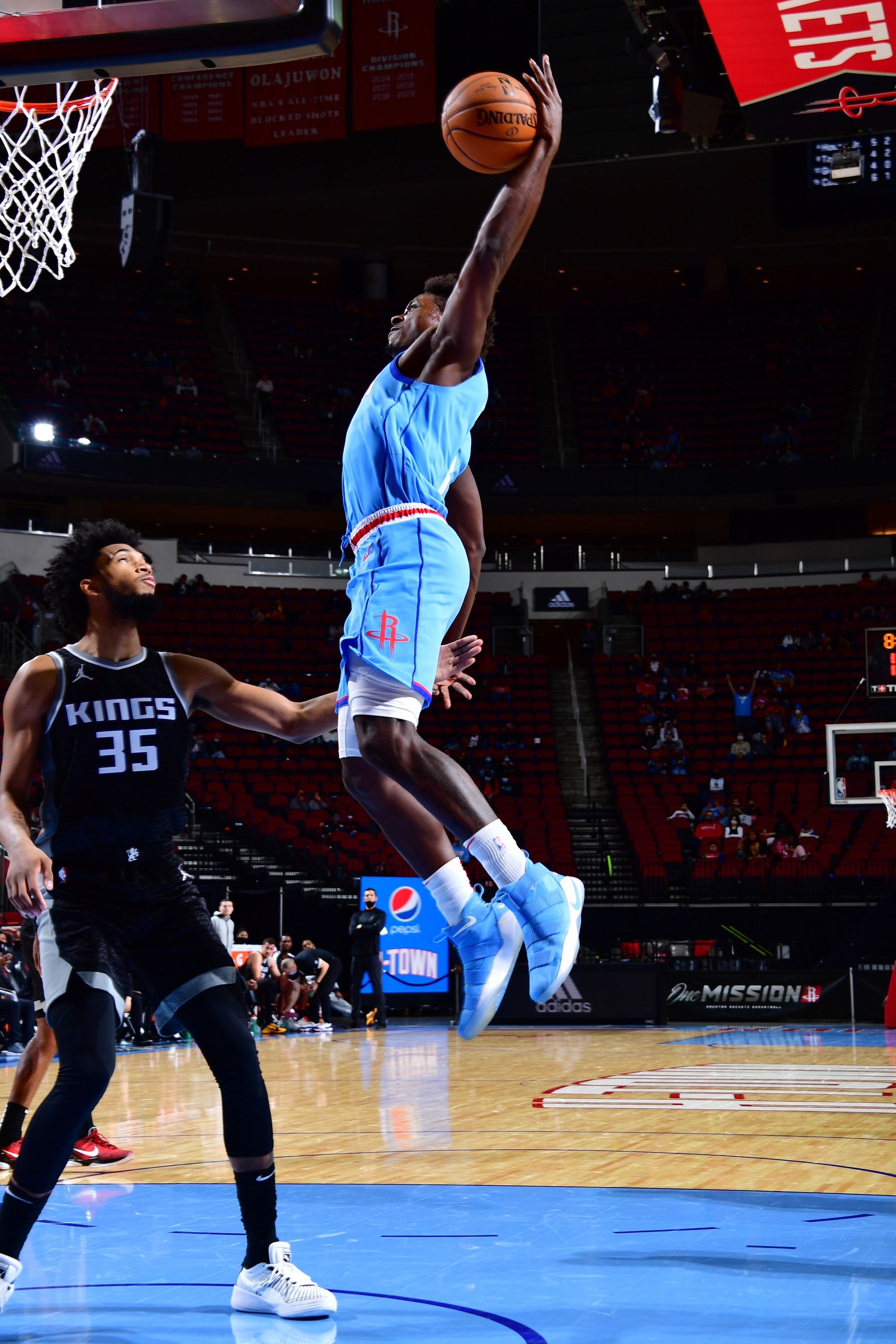 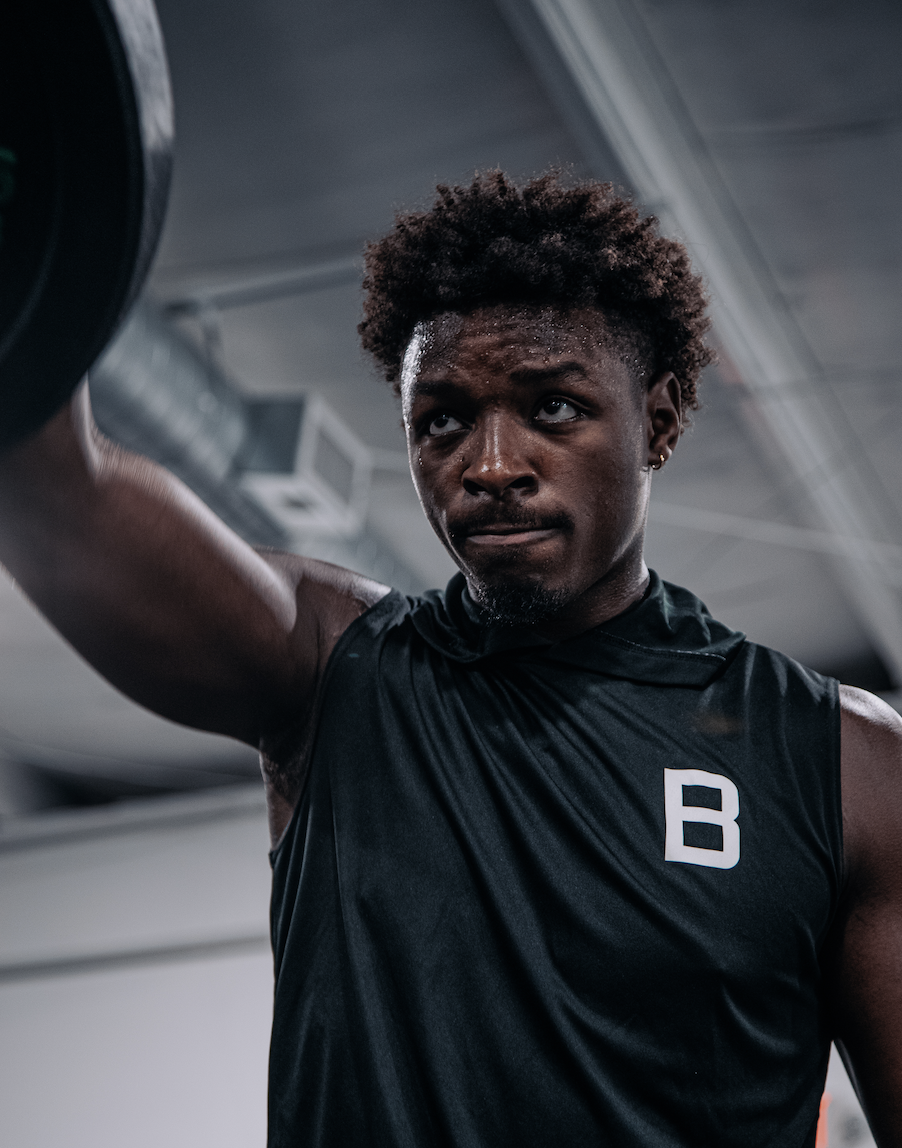 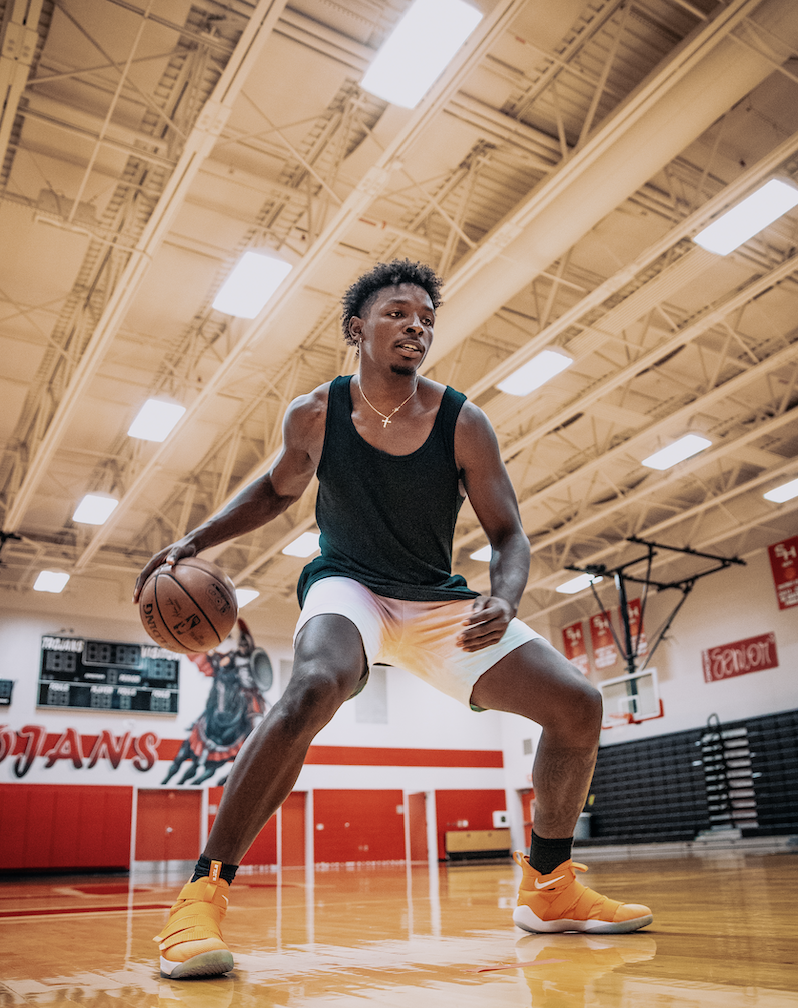