A 6’6” point guard from Pickerington, OH, Jalen played at Northern Kentucky before transferring to the University of Arkansas. During his four college seasons, Jalen won an astounding 96 games. He was the Horizon League Tournament MVP in 2020, after leading the NKU Norse to a conference tournament title and NCAA Tournament bid. And after transferring to Arkansas, Tate's profile rose even further: he averaged 11 points, four rebounds and four assists per game for the Razorbacks, capped off with a 22-point, six-rebound, four-assist thriller in Arkansas' Sweet 16 tourney win. Jalen's father Jermaine played professionally for 13 years after a college career at Ohio State and Cincinnati. 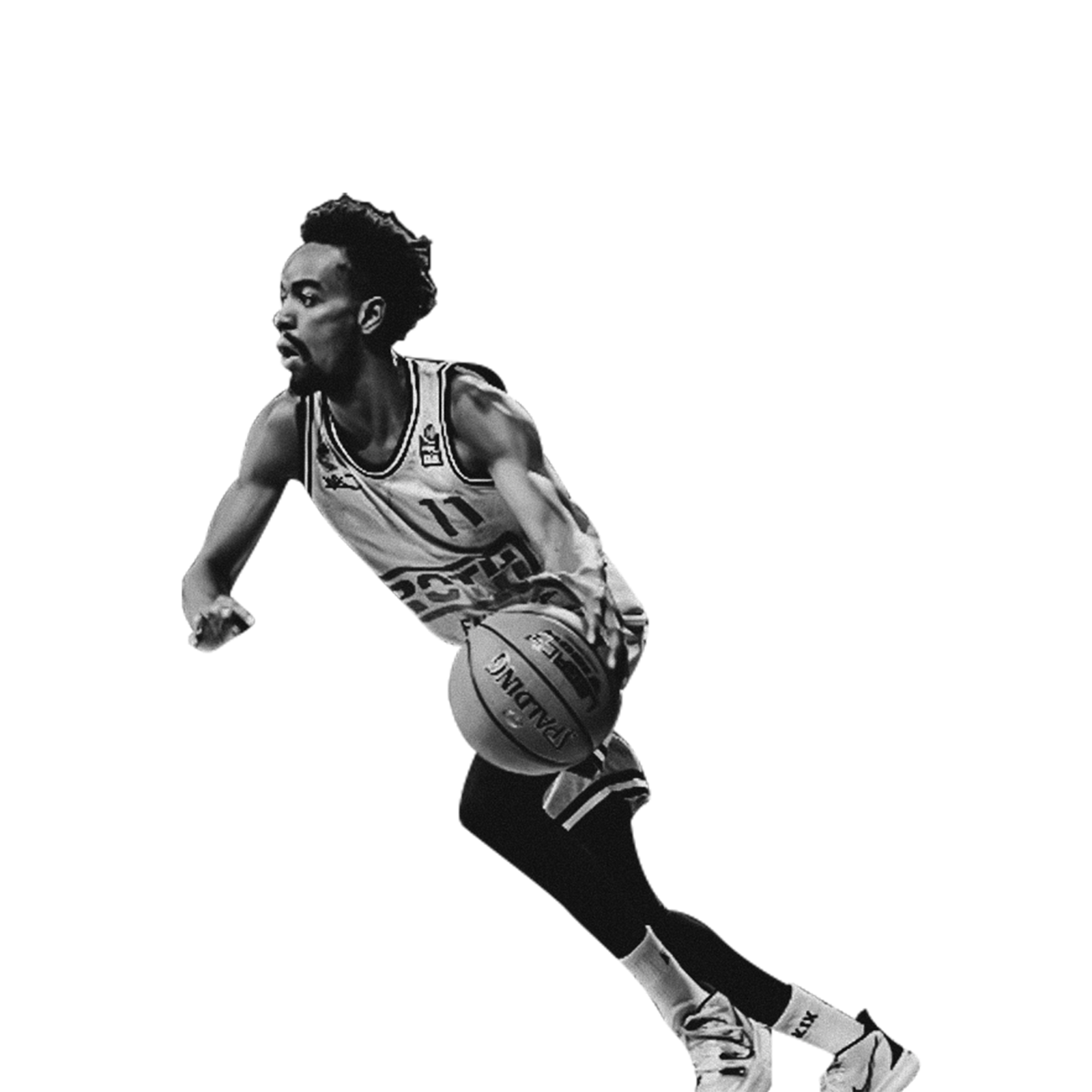