At his core, Josh Gray is a proud Lake Charles, LA native. His basketball travels have taken him to many other places: nearby Baton Rouge for LSU and New Orleans for the Pelicans, but also destinations as far as Changwon for the Korean Basketball League. With “BREAD WINNER” tattooed across his collarbone, he hustles through either guard position like the weight of his entire community is on him. Gray is a college graduate and an undrafted success story with four years of pro ball under his belt. He has also played with the Phoenix Suns and in the NBA G League. 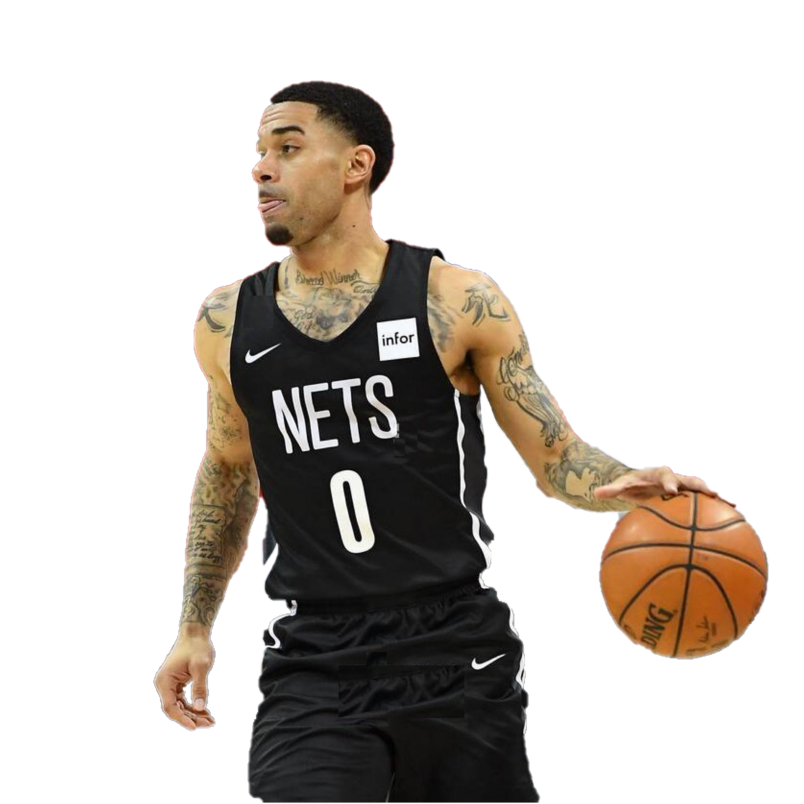 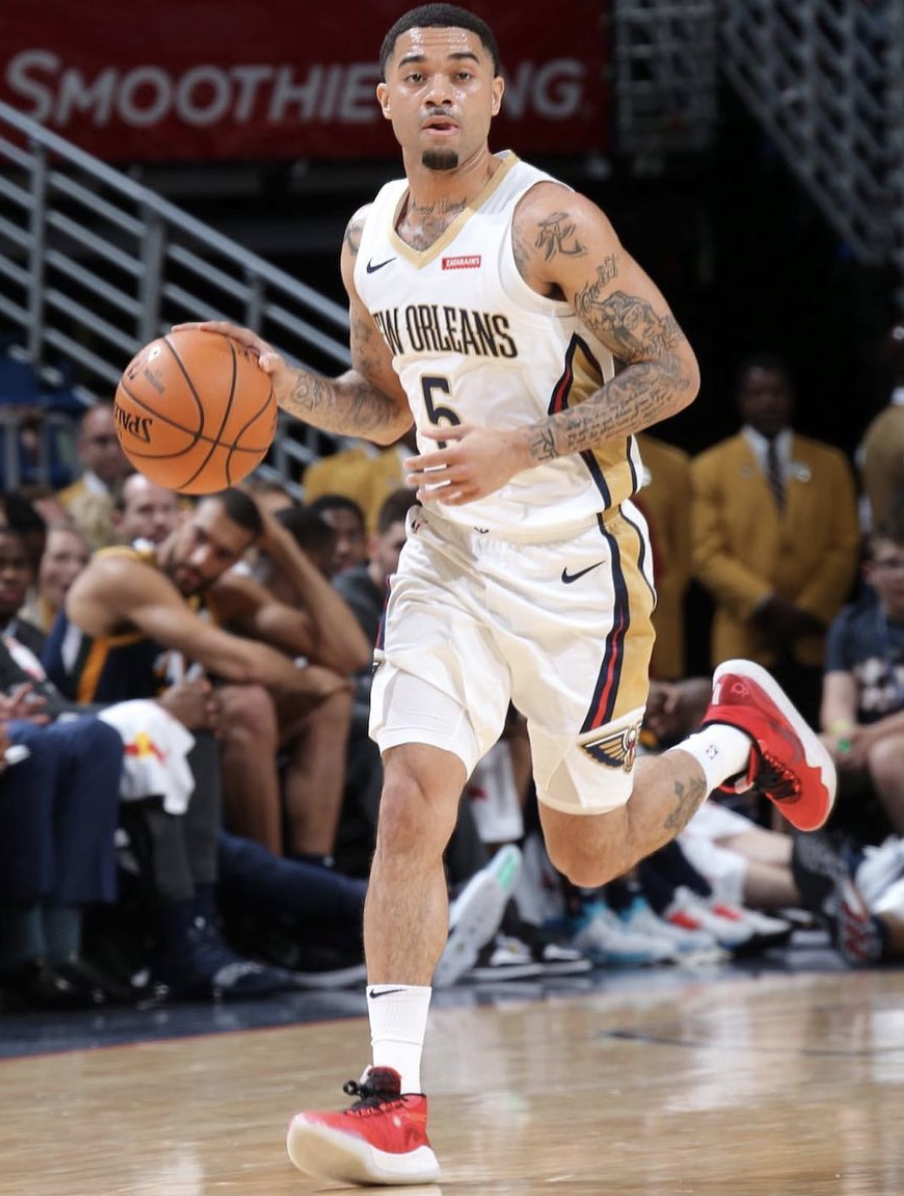 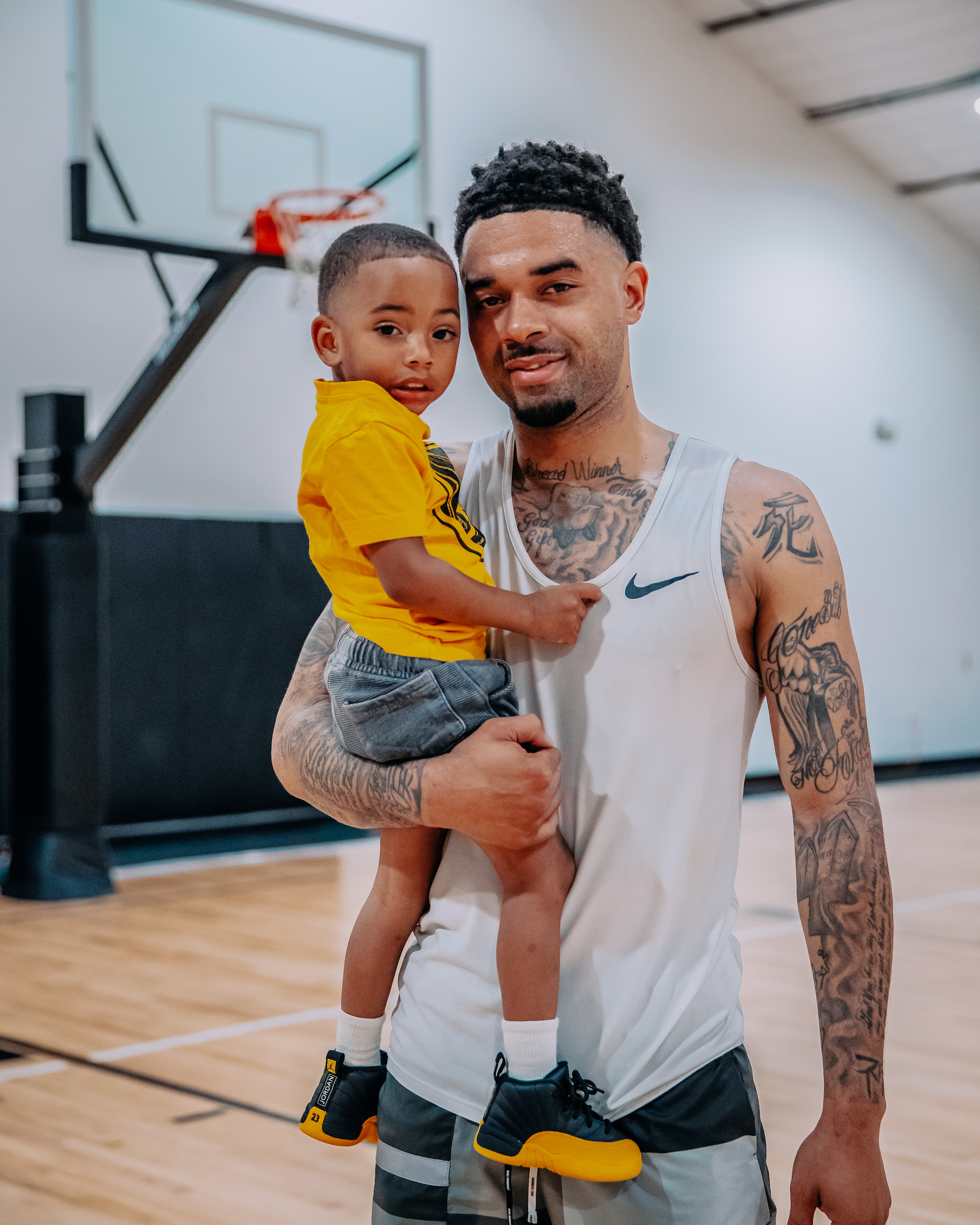 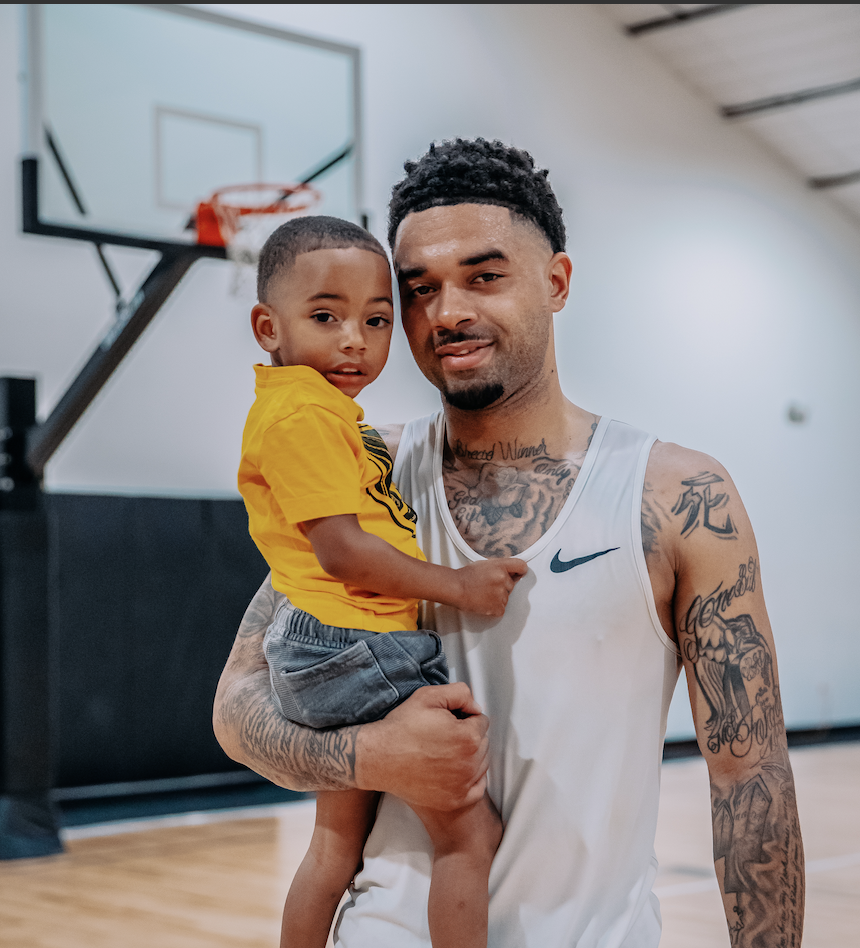 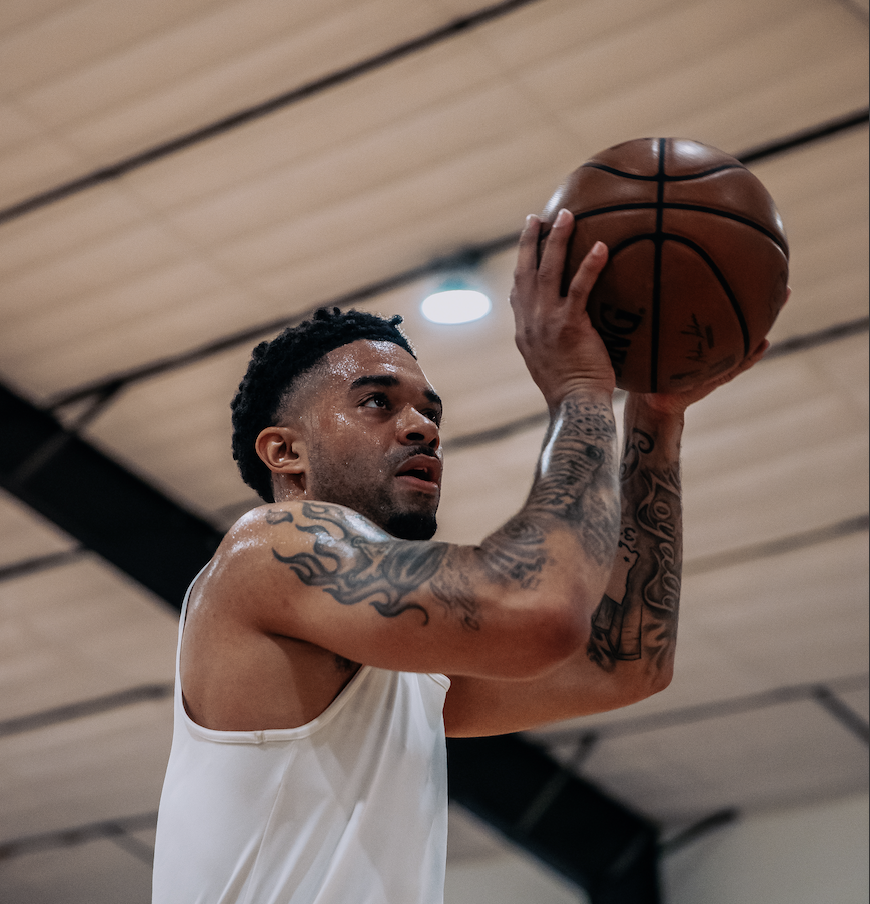