Kenny Robinson Jr. had a one-of-a-kind journey to the NFL that was profiled by the likes of CNN and The New York Times. Before he was drafted by the Carolina Panthers in the fifth round of the 2020 Draft, Kenny was an emergent talent in the XFL for the St. Louis Battlehwks. Robinson, a defensive back, is the first XFL player to be selected in the NFL Draft. He appeared in nine games in 2020 for the Panthers and played college football at West Virginia University. 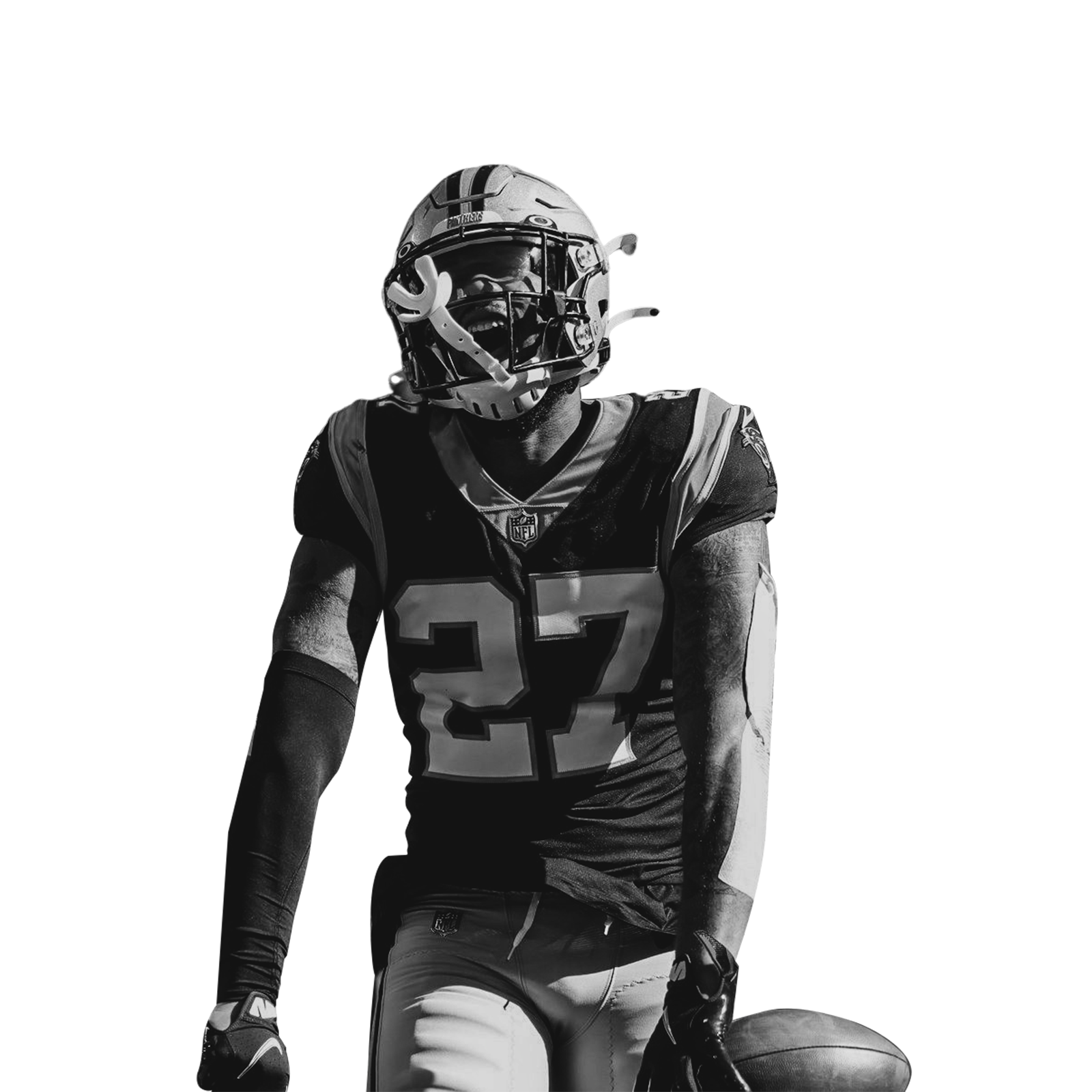 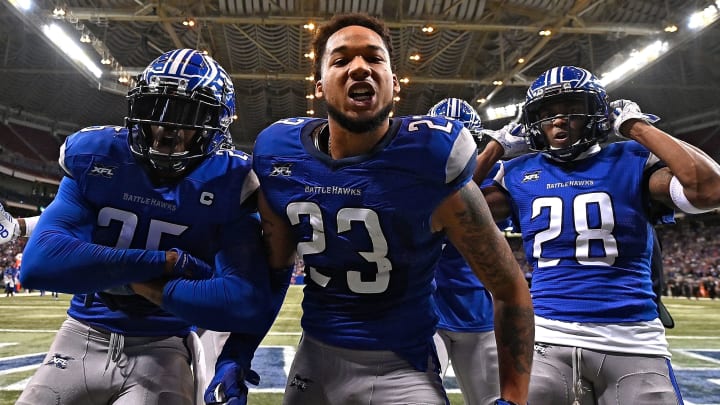