An instant high school sensation for his electrifying dunks and dominant shooting, Mac McClung was a known name even before he dropped 64 points in a Virginia state tournament game. McClung not only led his high school to its first-ever state title, he also broke a single-season scoring record previously held by Allen Iverson. Mac played for Georgetown as a freshman and sophomore before transferring to Texas Tech to play for head coach Chris Beard. That decision paid off in spades: Mac averaged 15.5 points per game and earned All-Big 12 Second Team honors. His Red Raiders advanced to the second round of the NCAA Tournament, and Mac was awarded the "Big 12 Newcomer of the Year.” Mac most recently signed with the Los Angeles Lakers for the 2021-22 season. 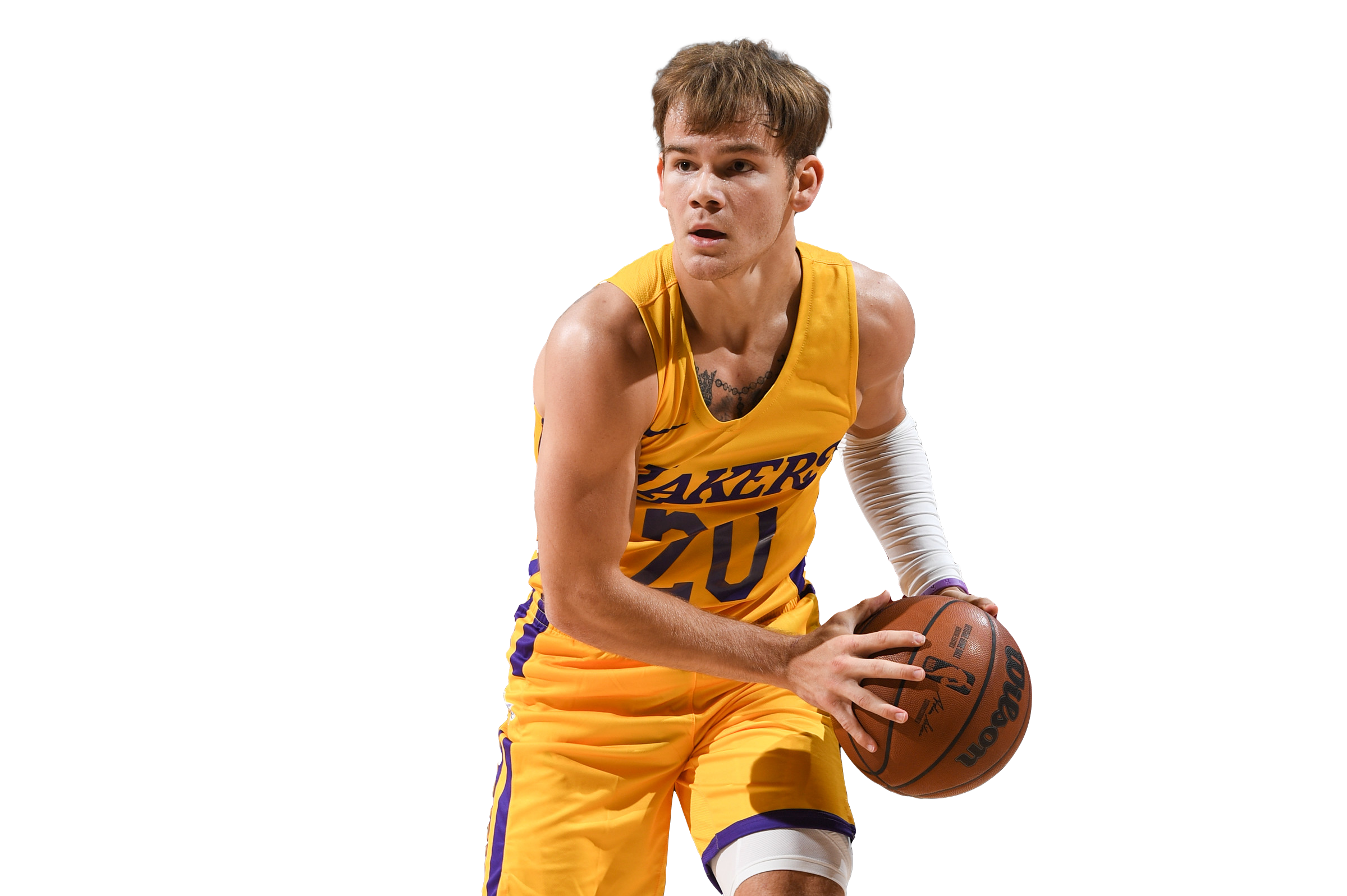 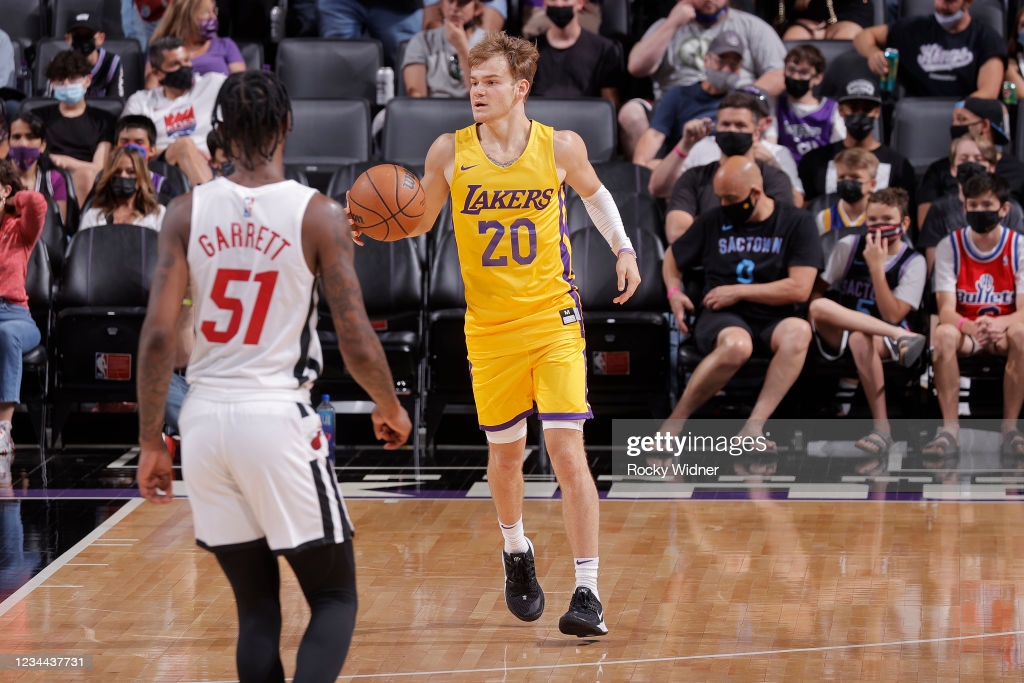 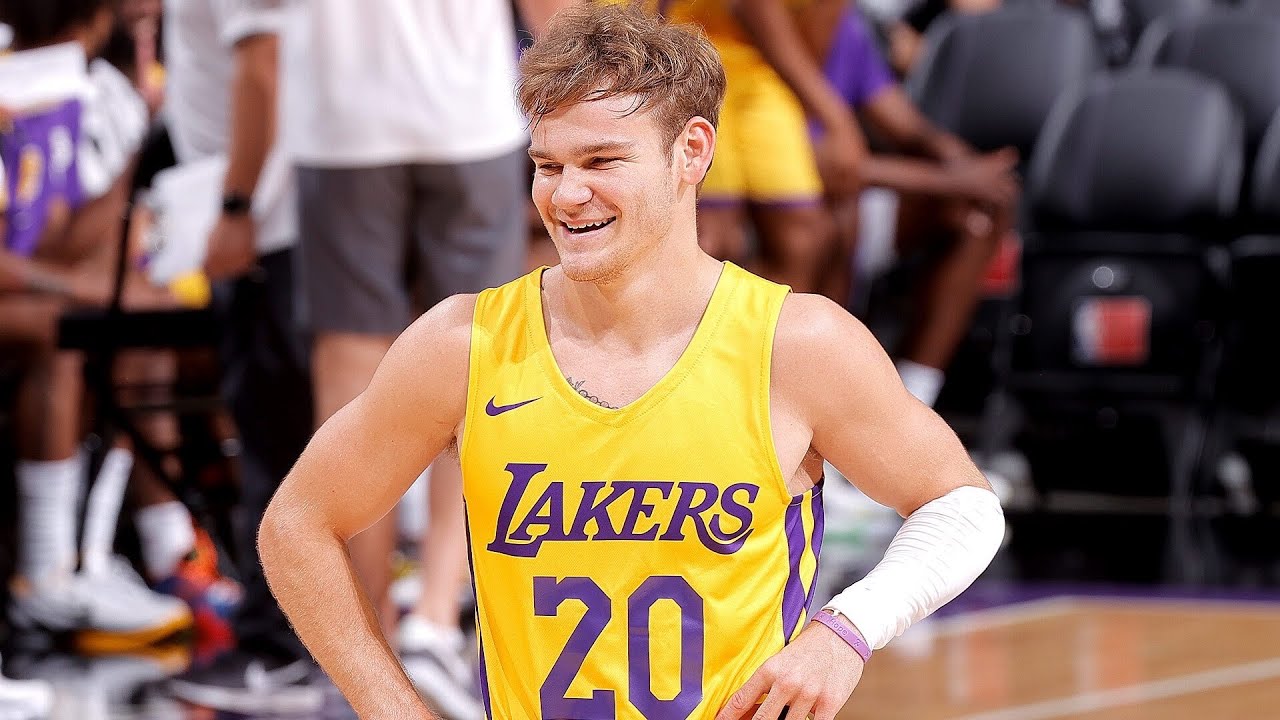