Miles Sanders, born and raised in Pittsburgh, is already something of a Pennsylvania football legend. First, he was a star running back at Woodland Hills HS, a school that has produced NFL stars like Rob Gronkowski and Jason Taylor. Then he broke out in the Penn State Nittany Lions backfield. And fittingly, Miles was drafted by the Philadelphia Eagles. Serving as the team’s starting running back, Miles broke out in his rookie campaign with more than 1,300 scrimmage yards and six touchdowns. That broke franchise rookie records held by LeSean McCoy and DeSean Jackson. Now in his third season, Miles is the all-purpose focal point for the Eagles’ offense. 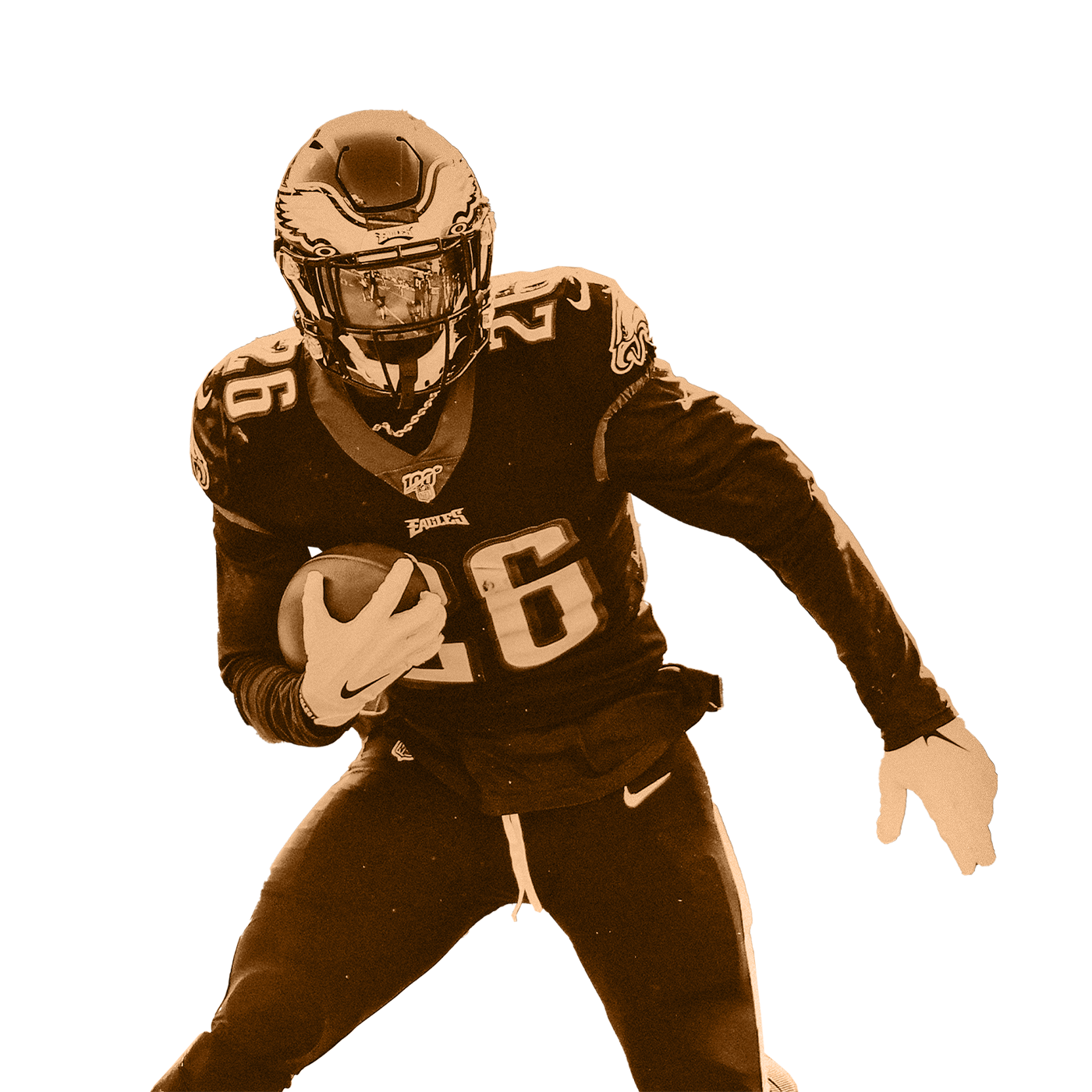 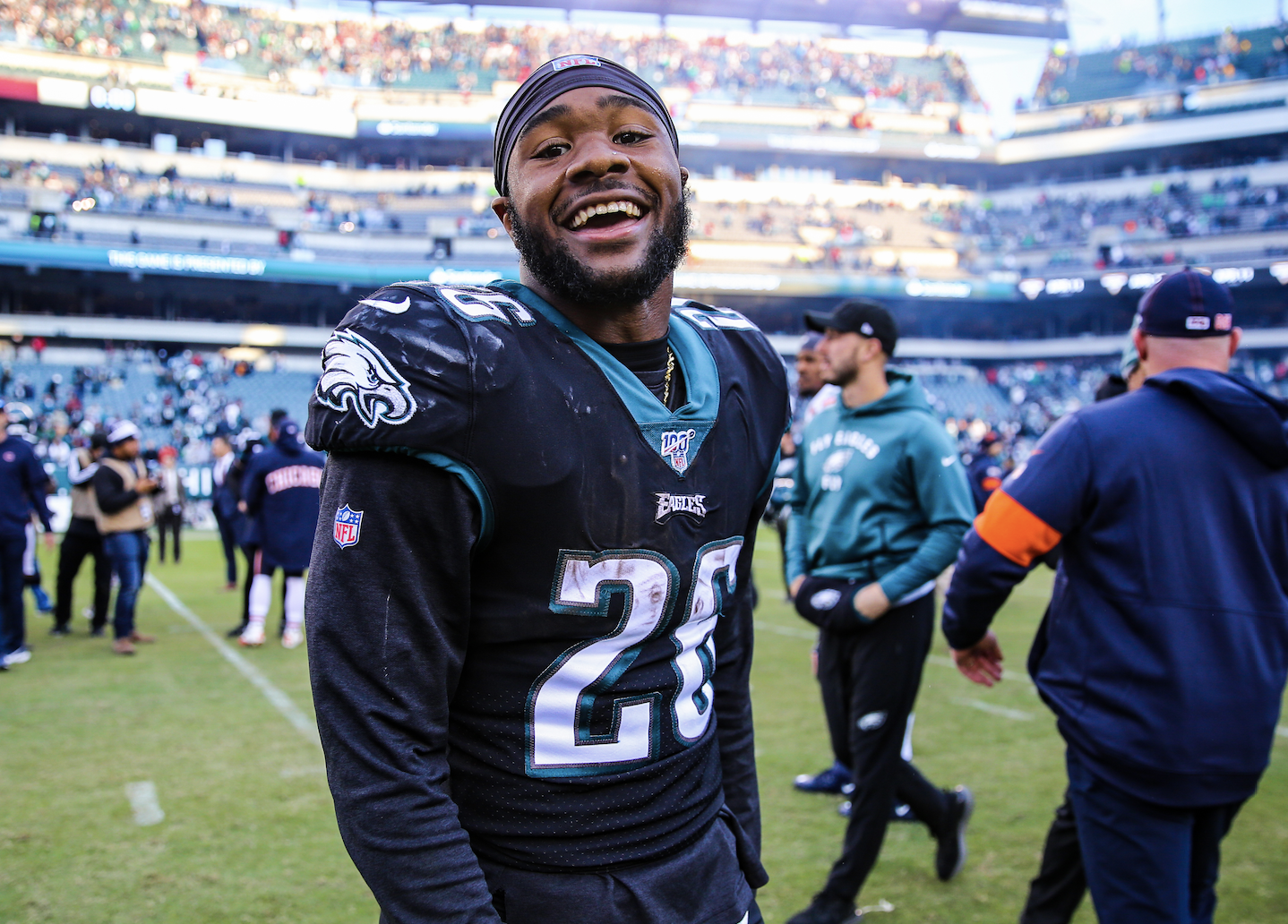 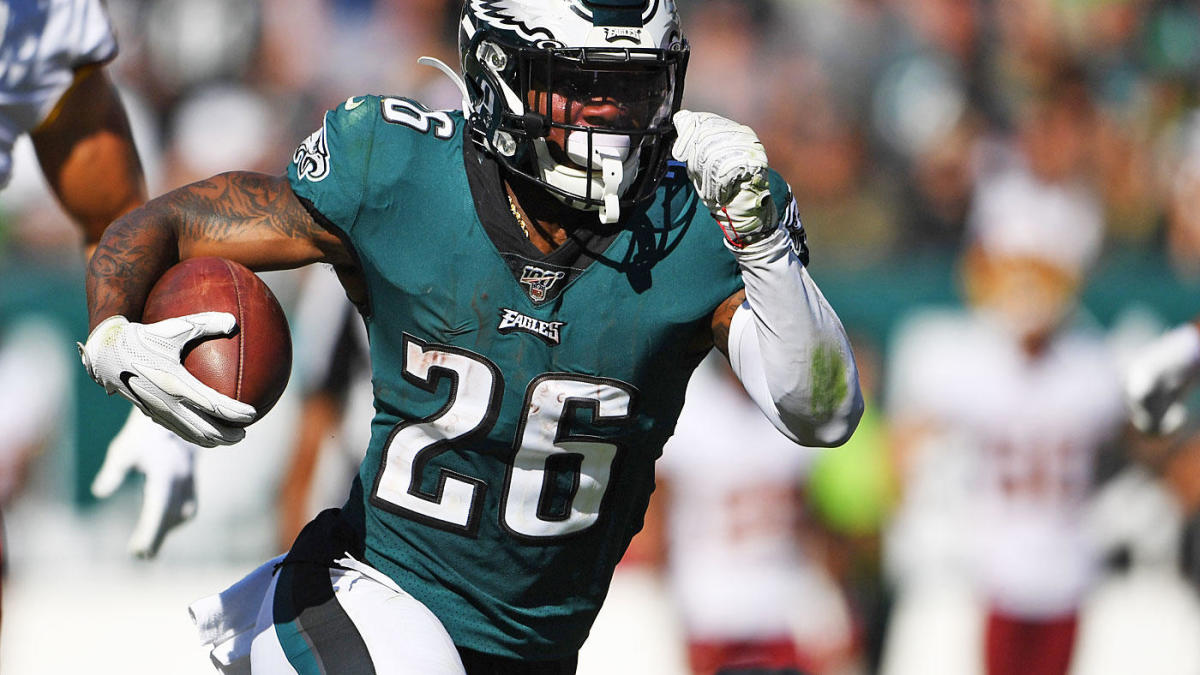 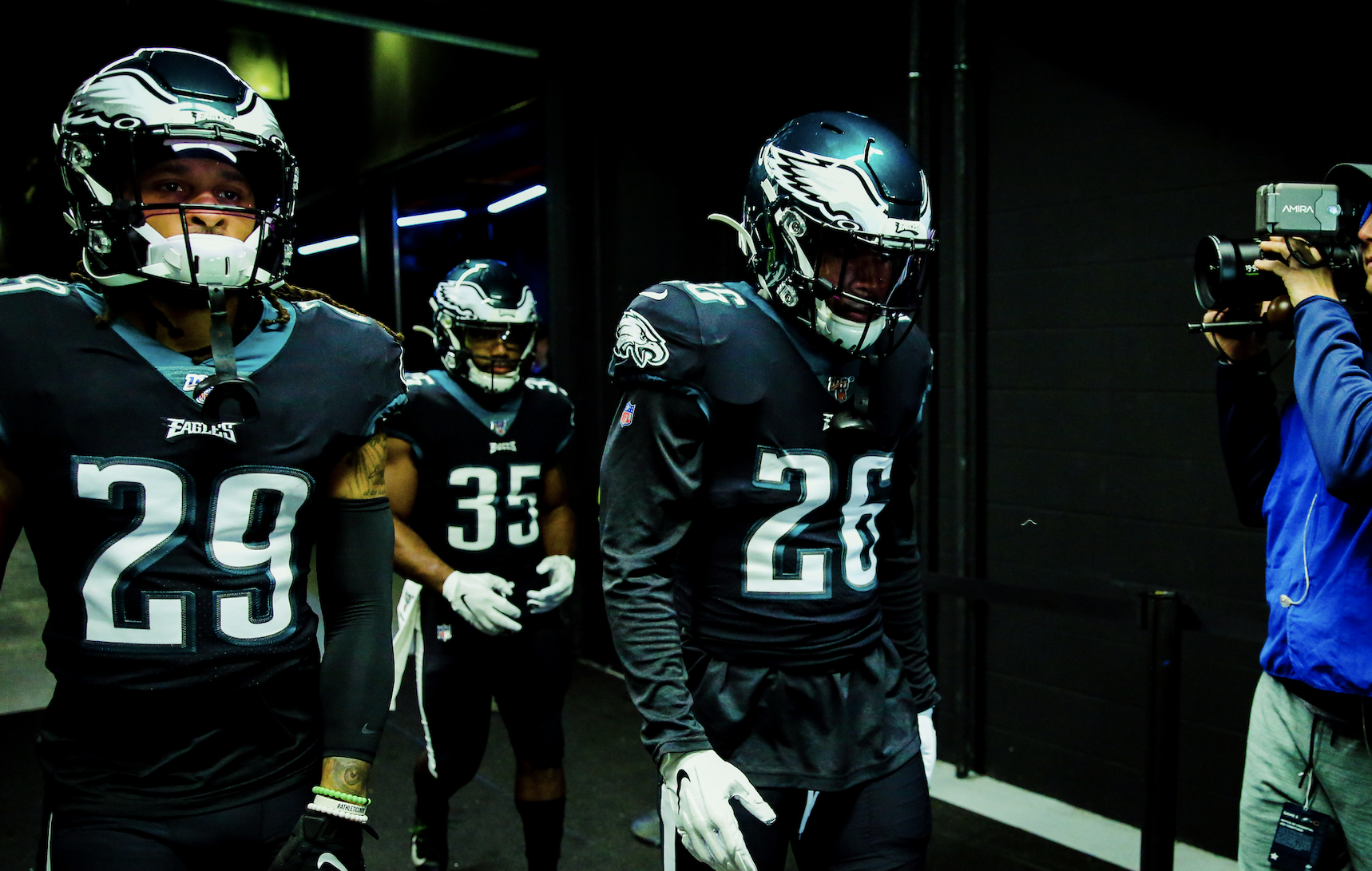 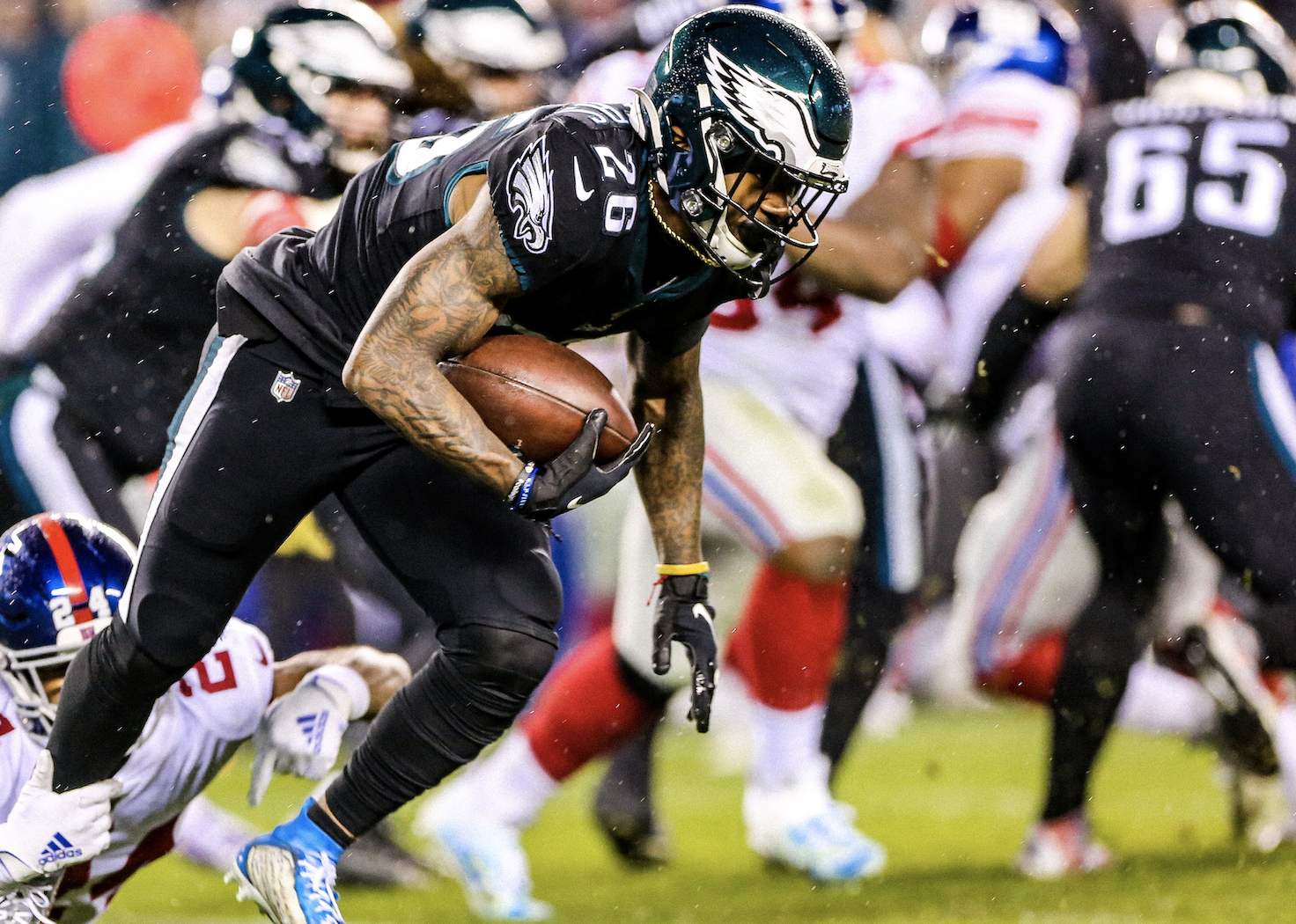