Nico Carvacho, a center from Frisco, TX, just wrapped his senior season at Colorado State, where he shattered the Mountain West Conference all-time rebounding record. Nico’s father is from Chile, and Carvacho spent some of his childhood there playing soccer before committing to basketball. His pro career now begins with Rilski Sportist in Bulgaria’s first division. Nico also competes for his native Chile on the men’s national team. Aside from his own teams, he’s a huge fan of Manchester United and the New York Giants. 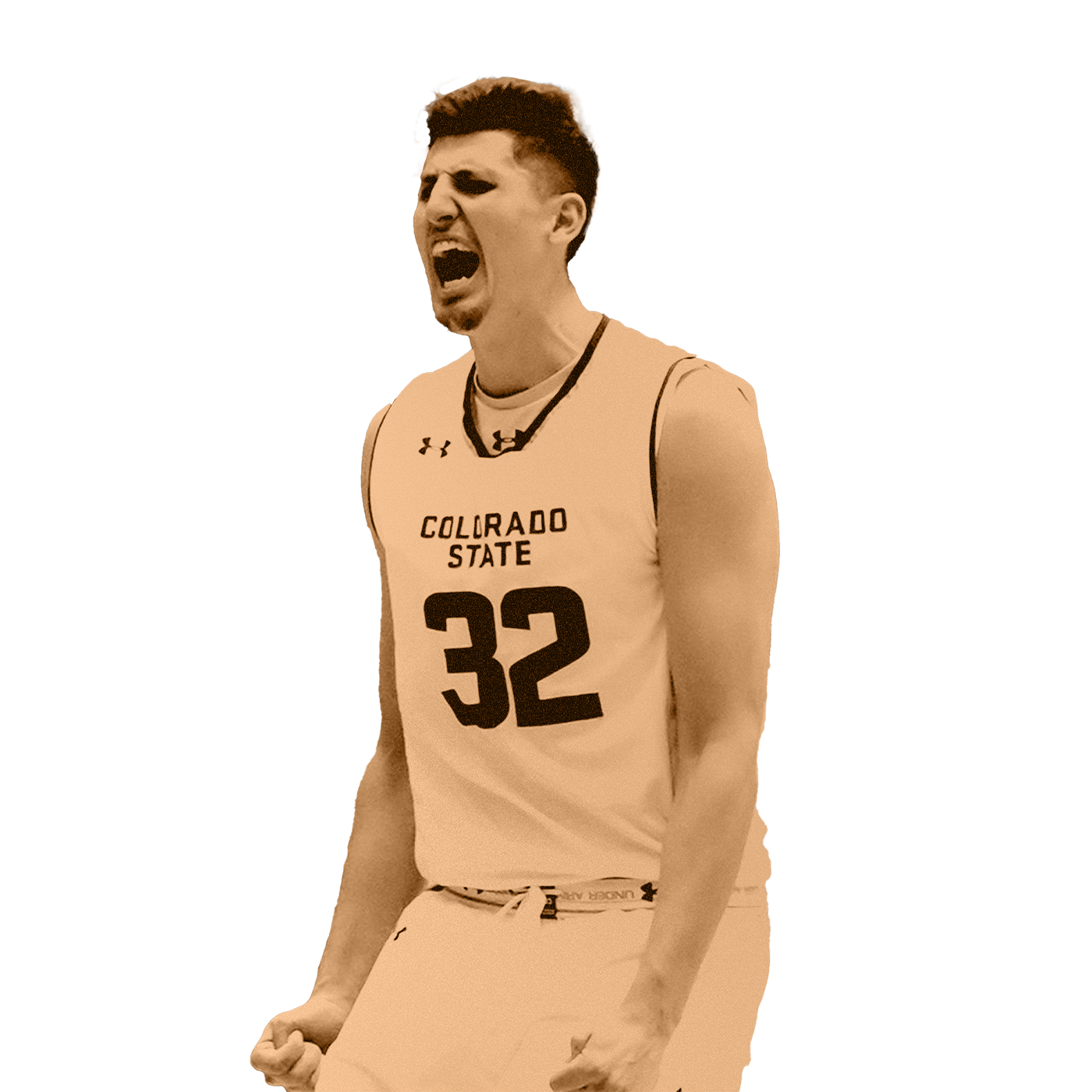