A 6’7” point guard with elite athleticism, Nojel appeared in 104 games for Purdue from 2017-2020. He made the Big Ten All-Defensive Team in consecutive seasons. A star at Evanston Township, Nojel finished runner-up for the Illinois Mr. Basketball Award. He also represented Team USA at the 2017 Summer Universiade in Taipei, helping his team win the silver medal. Nojel is the son of Tamala Reed, who played basketball, softball and volleyball at Chicago State. 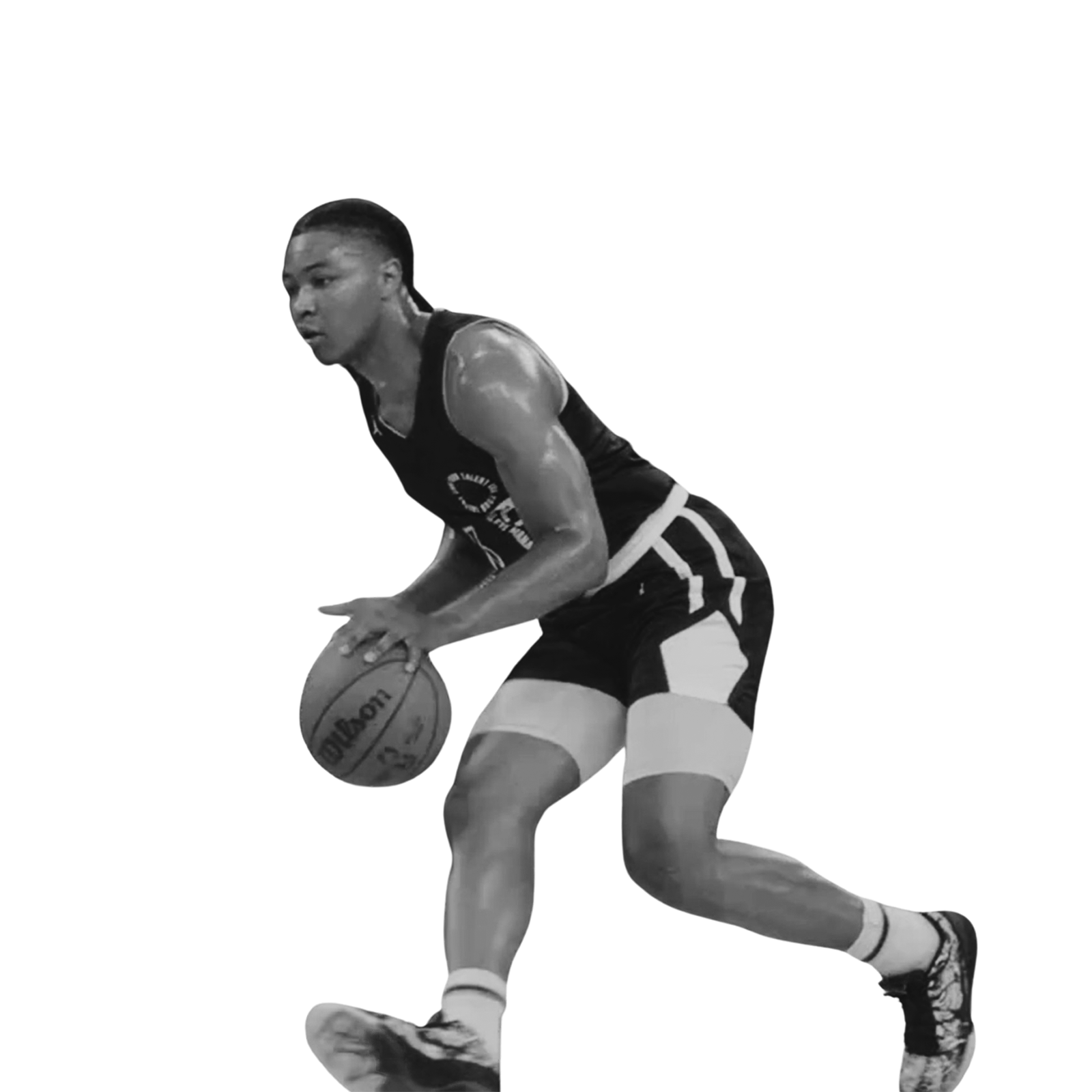