Tyrell Terry, a 6'3" guard from Minneapolis, was drafted by the Dallas Mavericks 31st overall in the 2020 NBA Draft. The 20-year-old Stanford product impressed scouts during the draft process – Terry gained about 20 lbs. of pure muscle through strength training, while USA Today reported that he set a record-high basketball IQ score in tests administered to incoming rookies. Tyrell Terry has since been called the “steal of the draft" by Sports Illustrated and other outlets. Terry’s dynamic playmaking, clean handle and lights-out shooting make him a natural fit for today’s NBA. Off the floor, he’s an ardent supporter of the Manchester City soccer club. 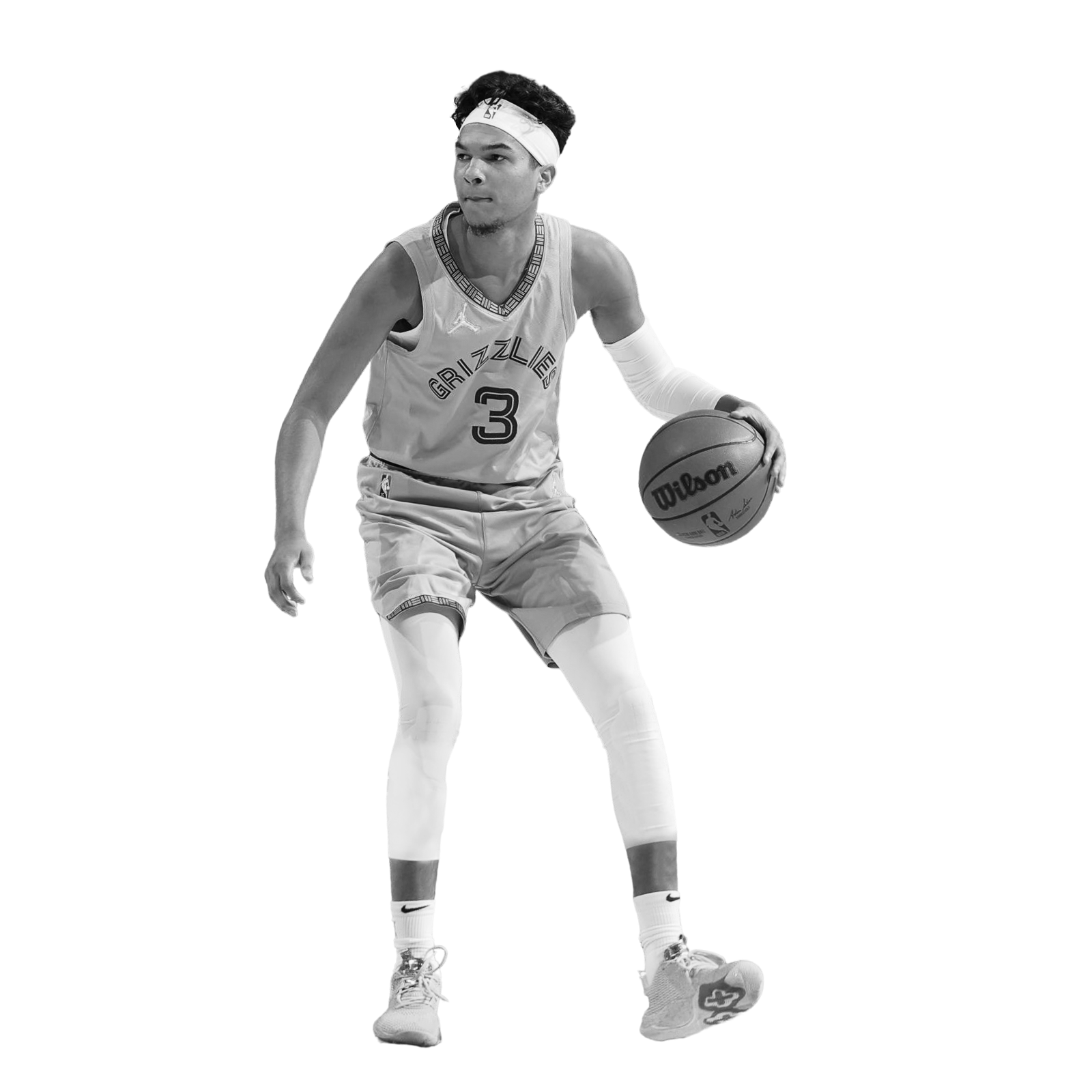 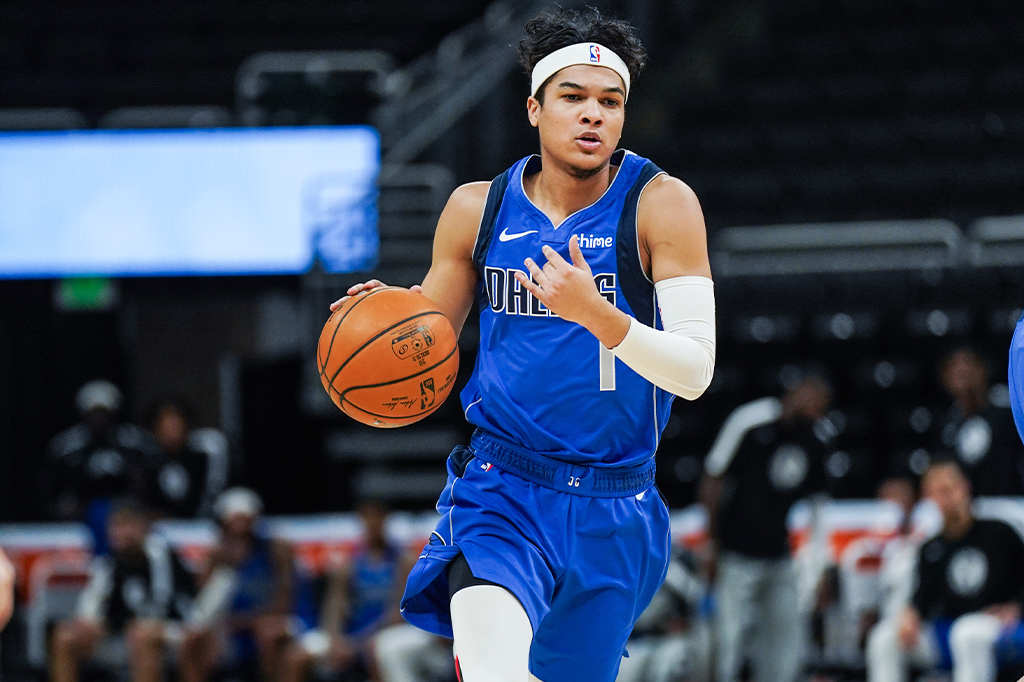 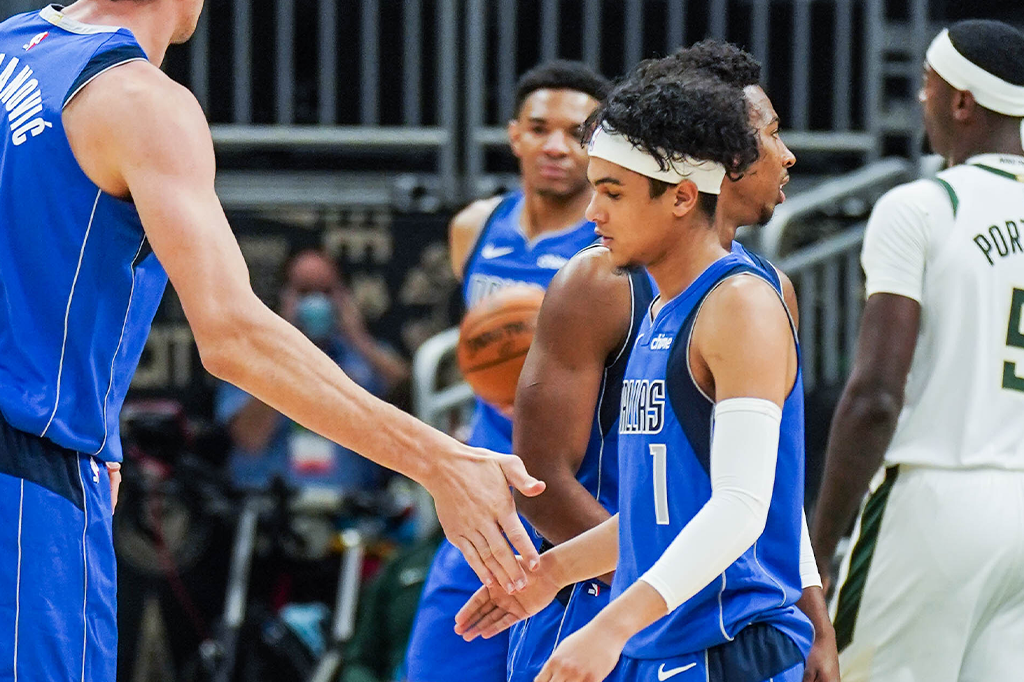 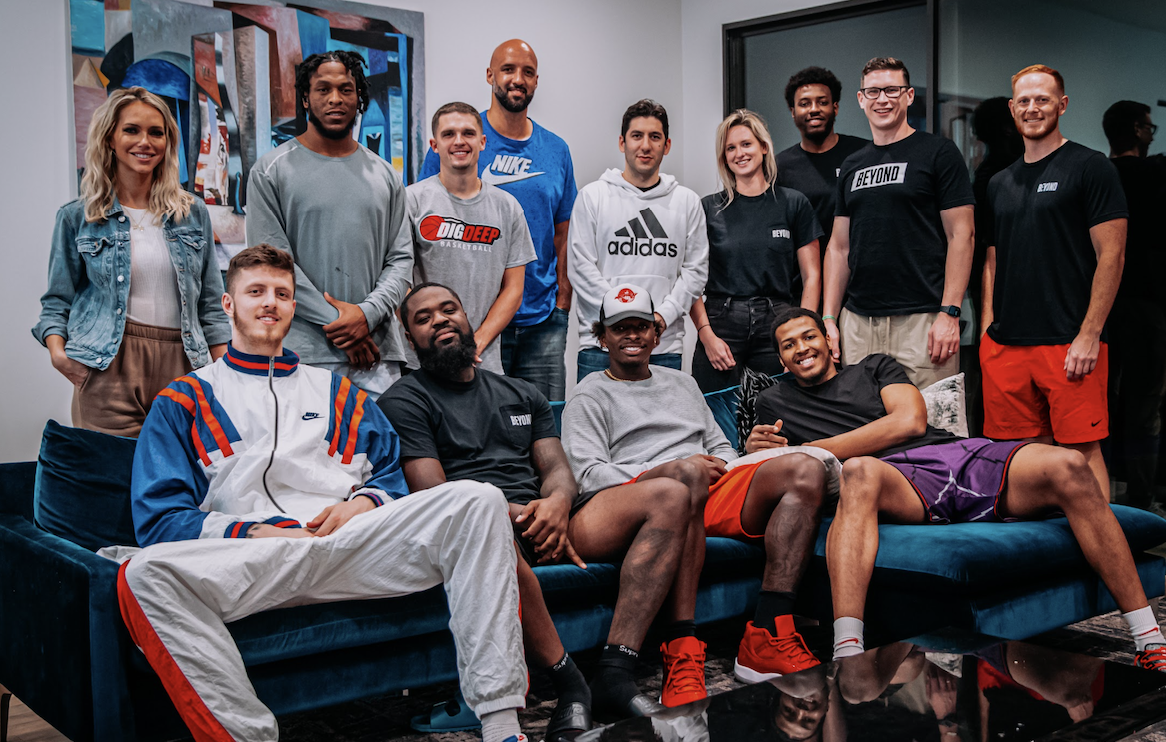 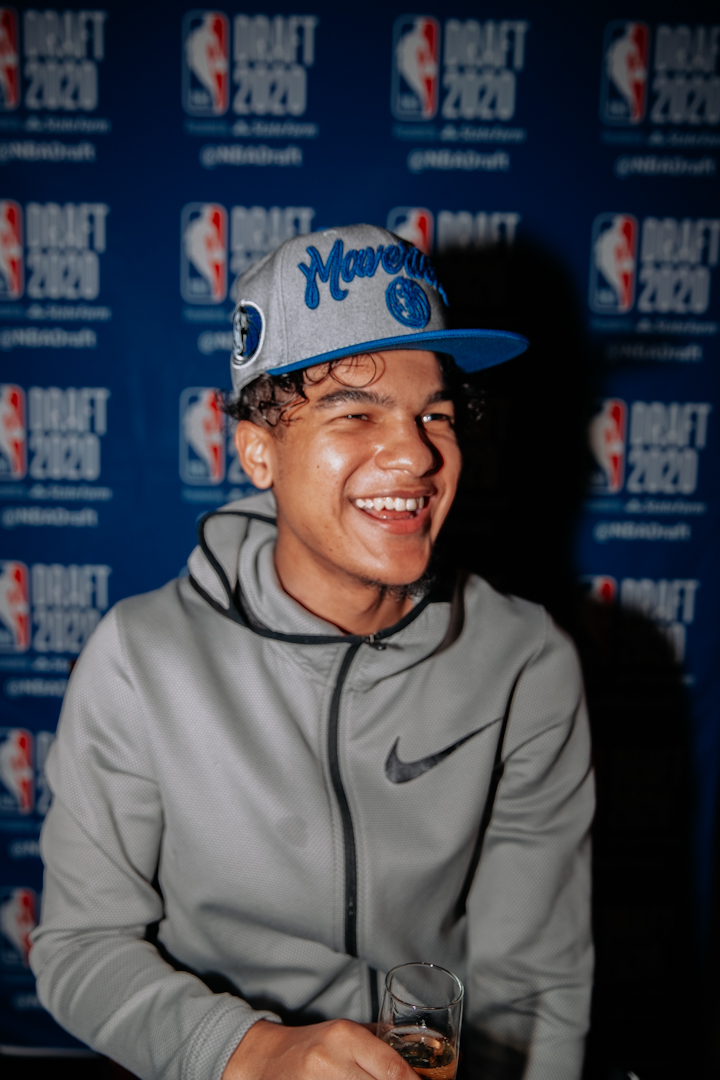 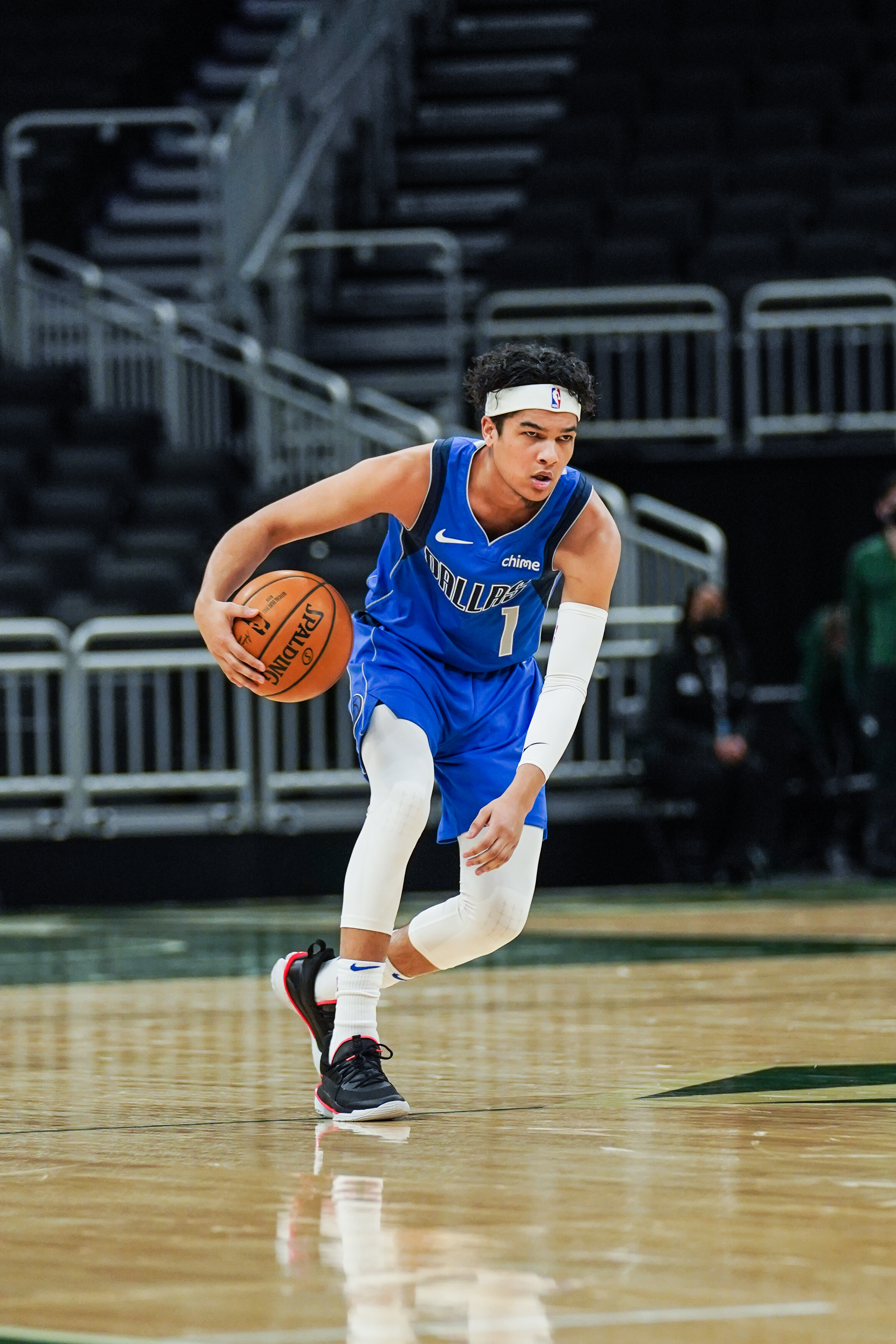